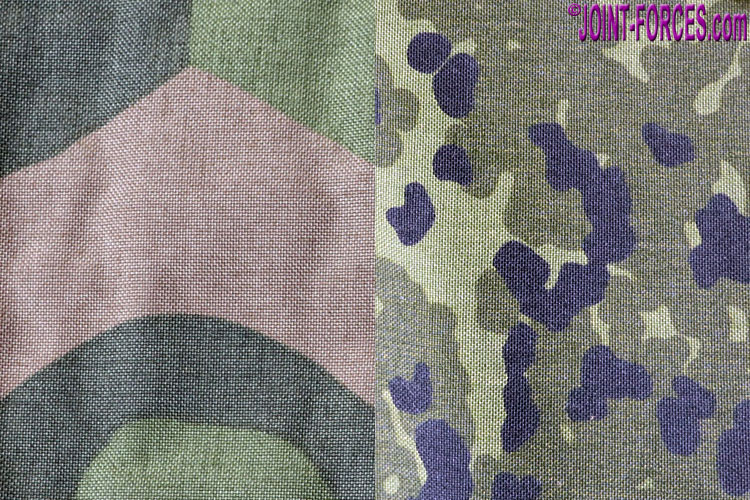 These pages were created to give viewers an index to most of our past articles on camo patterns – click on an image to open the article in a new window.

The article links are posted in batches of about 15 and in roughly, but not exactly, chronological order as they appeared on the website with the most recent post last. Be aware that not every article in the Kit & Camo section is indexed here as some associated topics were dropped into that section because they fitted in there better than in the other sections. I will try to remember to add new articles to the index shortly after publication. 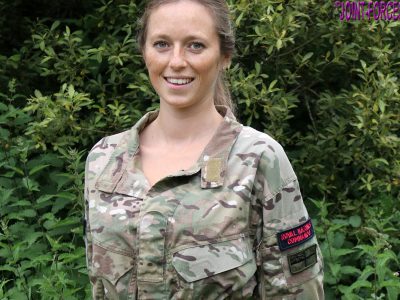 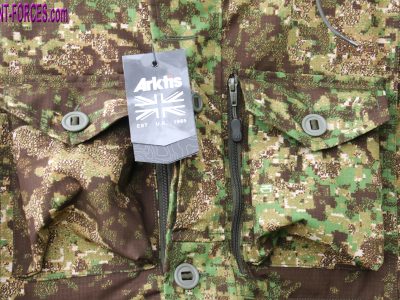 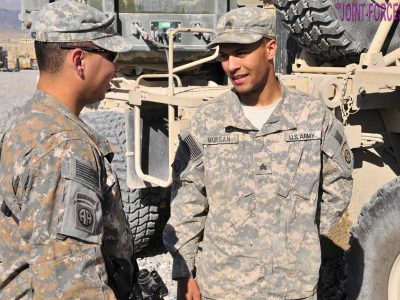