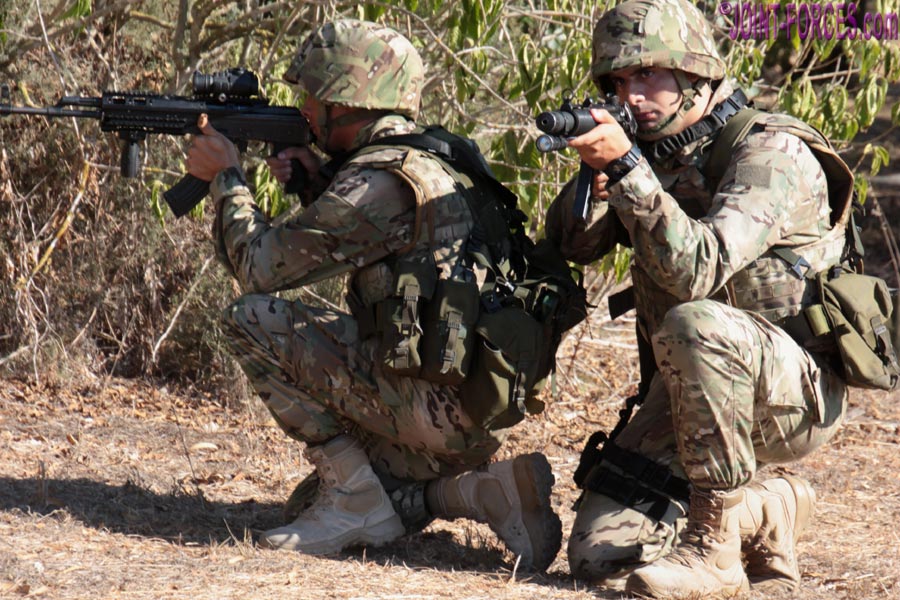 After a pause to mention introduction of the new Royal Marines uniform, my camo journey now takes me to the opposite end of Europe to cover AFM MultiCam, writes Bob Morrison.

In 2014 the Armed Forces of Malta (AFM) kindly invited me out to the George Cross island, so-called as its people were collectively awarded the medal in April 1942 for their wartime support for Britain despite extreme suffering, to both photograph their Land Forces and cover their newly issued combat uniform.

On 1st August 2014, as part of an on-going modernisation process, Headquarters AFM introduced a new combat uniform to replace the outdated, and not really ideal for the terrain,US M81 Woodland Camouflage pattern which had been used up to that date. According to the official communiqué, this new combat uniform pattern had been “studied and designed to cope with the increasingly diverse operating environments of a modern army” and it was “specifically designed for dry climates such as those present on the Maltese islands”.

For a short period preceding the new procurement some Maltese troops had been issued with combat uniforms manufactured in Italian vegetata pattern, which was a little more suited to the Mediterranean island’s terrain than M81, but wearing a uniform which so closely matched that of their closest European neighbour was not really ideal for an independent nation which was modernising its army for the new challenges of the 21st Century. After studies the camouflage pattern chosen for the then new combat uniform was genuine MultiCam, designed by Crye Precision of Brooklyn, which could almost have been conceived for the island’s arid terrain and Mediterranean vegetation. The supplier of these new combat uniform garments was British company Survival Aids UK Ltd. which supplies military kit and clothing in bulk to European, African and Middle East governments and their armed forces.

The accompanying images, shot in late August, show newly issued summer uniform garments worn by personnel of the Headquarters and the Regiments of AFM; Malta’s Maritime Squadron personnel retained their navy blue uniforms. In addition to the UK Soldier 95 style MultiCam combat shirt, combat trousers, helmet cover, field cap and body armour/load carrier seen here, matching winter clothing and equipment accessories were due to be introduced but had not been issued at the time of my visit. At first, just was common practice for UK MoD troops on training exercises when MTP was first introduced, older pattern Personal Load Carrying Equipment and bergens (in olive green) were retained though those too were scheduled to be replaced over time.

The new Maltese combat jacket, which was of two-pocket shirt design, was worn tucked inside the combat trousers and both garments were, according to the suppliers, of a design based closely on the highly practical UK Forces Soldier ’95 uniform. The fabric chosen was a ripstop 50/50 poly-cotton produced in genuine MultiCam pattern from one of the Crye-approved factories. Survival Aids also supplied the field caps (usually worn with a ‘Ranger crush’ to the crown) and the helmet covers, but not the body armour / load carrier vest.

With the exception of that US-style field cap, usually sported with a crushed crown, the combat uniform worn by AFM troops was quite British in appearance. Incidentally, there was a major drive on in 2014 to attract more female soldiers into AFM and my hosts were keen that I mention this. The female gunner on this page, photographed outside the headquarters, wore the black AFM beret with the cap badge derived from that of the Royal Malta Artillery; an historic formation whose traditions are carried forward by their Maltese Land Forces successors. At the time of my visit the British-style olive green PLCE was soon to be replaced with a modern system more compatible with body armour.

In addition to their new uniform, in 2014 Maltese military personnel were also issued with new tan coloured Bates Delta-9 desert combat boots to replace their earlier black leather Bates boots. There were no plans at that time to adopt brown boots.

Footnote: For those who are interested in such matters, I hope to shortly produce a follow-on stand-alone feature on the structure of AFM and its hand weapons. 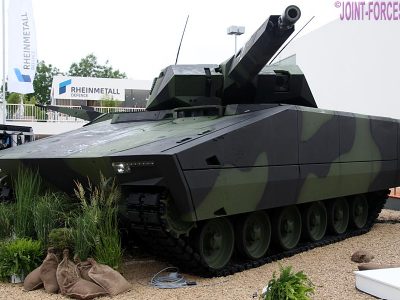 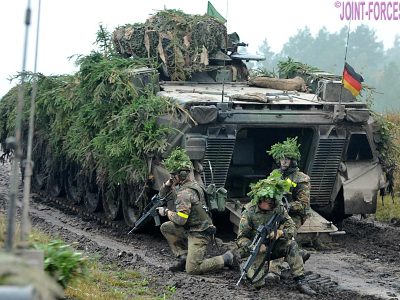 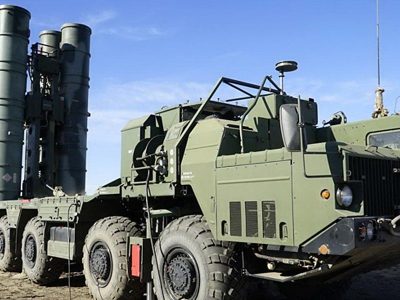 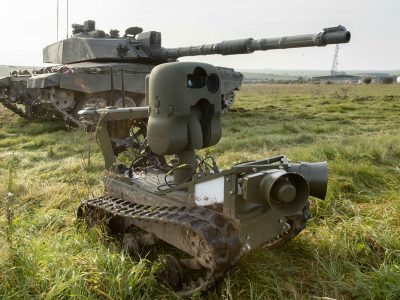