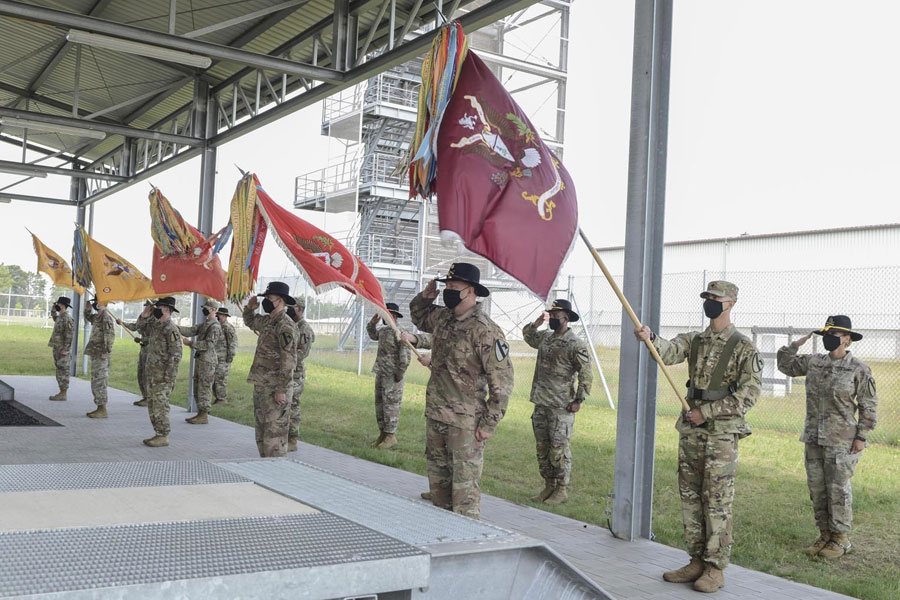 ATLANTIC RESOLVE Mission: Since April 2014, US Army Europe has led the Department of Defense’s ATLANTIC RESOLVE land efforts by bringing units based in the US to Europe for nine months at a time. ATLANTIC RESOLVE provides these rotational units with the ability to build readiness, increase interoperability and enhances the bond between ally and partner militaries through multinational training events. 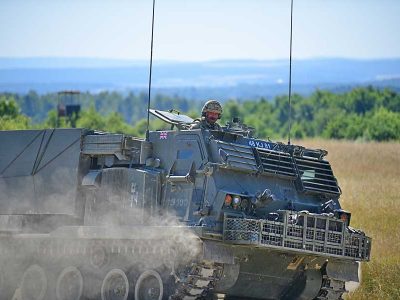 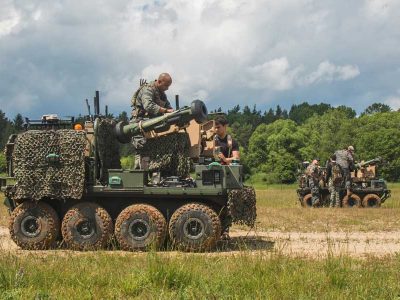 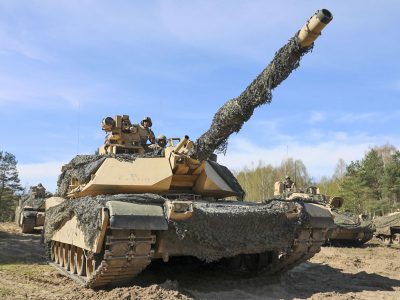 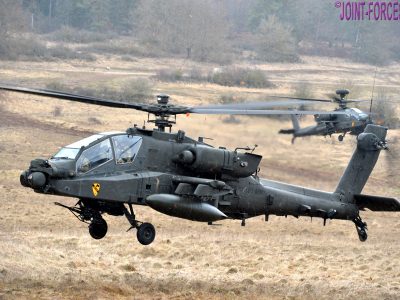