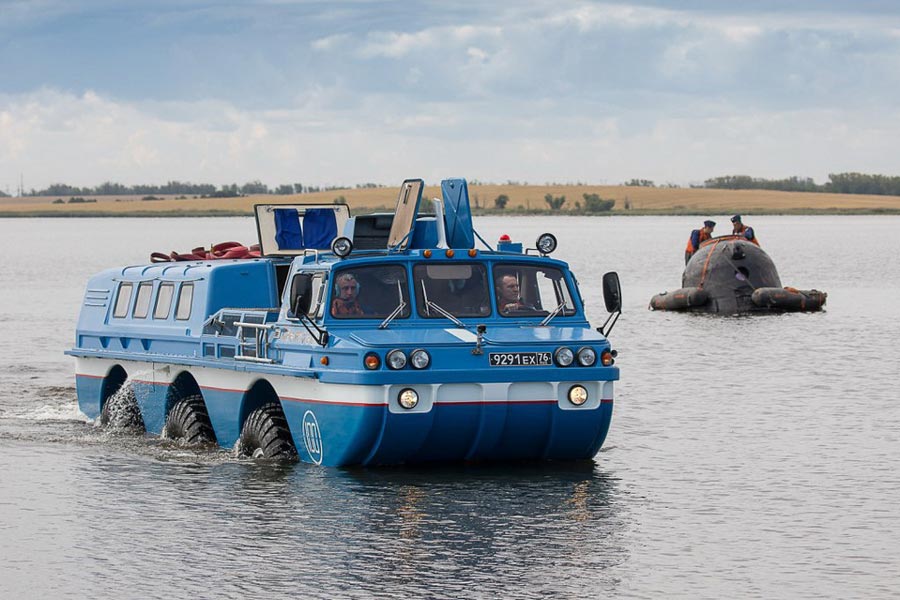 Press Release, 03 July 2020: [auto-translated] The only ‘Blue Bird’ cross-country amphibious search and evacuation vehicles-amphibians of the Central Military District, which are involved in launching and landing the Soyuz TPK, have undergone modernisation in the Moscow Region.

“Three PEM-1 (ПЭМ-1) and PEM-2 (ПЭМ-2) vehicles, as well as an all-terrain vehicle on which a special crane for evacuating the capsule was installed, were modernised. First of all, the engines and chassis, as well as the interior trim, were involved in the modernisation. In addition, a machine with a special crane for evacuating the capsule underwent an additional examination at Rostekhnadzor. The outer part of the car will not change, ”said Yevgeny Solntsev, head of the Search and Rescue Service of the 14th Air Force and Air Defense Army of the Central Military District. He also added that three more cars are currently undergoing major repairs at a plant in the Chelyabinsk region.

For almost 20 years, personnel and equipment have completed about 80 search and rescue operations on landing the Soyuz TPK descent vehicles and 78 search and rescue support for ship launches, having evacuated over two hundred cosmonauts. 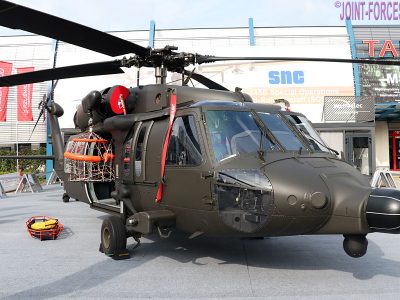 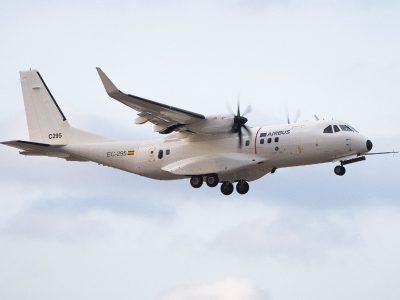 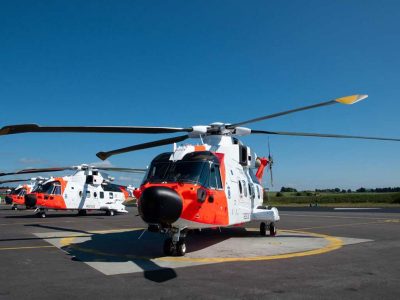