Home > Opinion > Troops In Contact ~ Get My Lawyer Please 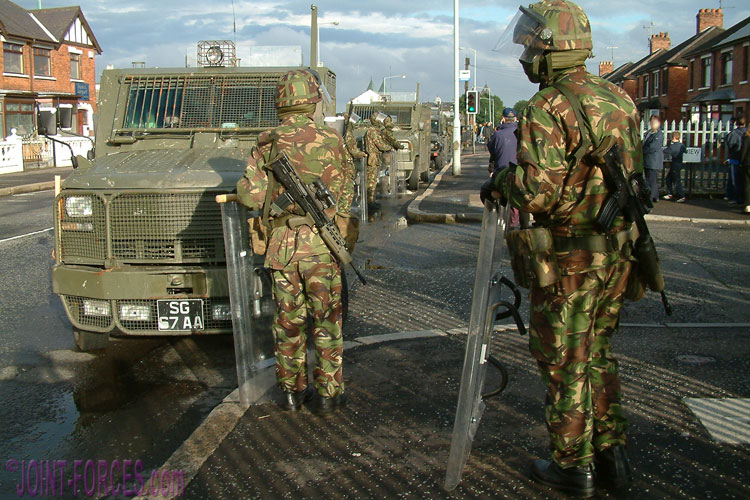 A popular skit on the internet which some of you may well have seen shows British troops in contact with the enemy and the section has taken casualties. The section commander is sending his contact report and firstly asks for immediate legal support in case he is going to be prosecuted for murder in ten years time… and only then asks for medical evacuation and close air support.

At the end of the radio message the soldier reminds his HQ of the importance of sending the legal adviser. The skit is very humorous and has been written by troops themselves but, like much British Army humour, it does show the subliminal concerns of military personnel. So, ponders Robert Shaw, how could an Army be scared of firing shots in a conflict and of being prosecuted for doing so decades after the event when the MoD and the Government are the ones responsible for putting them into the situation in the first place?

In everyday service and on deployment during conflict there are several laws which military personnel are bound by. At the international level, all military have to abide by the law of armed conflict. They are also bound by both UK law and the laws of the Armed Services. If deployed abroad, they are also instructed to adhere to the laws of the host nation. Should military personnel break any one of those laws and regulations and be found guilty of an offence they are usually punished under the law which has the most severe punishment.

In an attempt to prevent military personnel breaking laws whilst using lethal force they are issued with Rules Of Engagement (ROE) cards that are a set of legal instructions which clearly outline when the individual can, and cannot, open fire. The ROE normally simplify what could be a complex situation down to the basic premise that ‘you have the right to open fire in self defence if you think your life (or that of your comrades or the public) is in grave danger’.

As a basic example, this means you could shoot a terrorist if he was facing you with a weapon and a clear intent to use it but you could not if he had already fired and was then running away from you and was posing no threat. This means making split second decisions that have to be objective and not emotional (i.e. imagine your comrade had been shot and now the terrorist was running away to escape), which is not always an easy thing to do.

It is important to note that there are specific ROE for each conflict and country, but the principle in any Counter-Insurgency is for the minimum of force to be used so that you don’t alienate the local population whose support you need.

Despite the fact that most of the Northern Ireland campaign (Operation BANNER) took place decades ago, and ended completely in 2007, three former servicemen currently face prosecution over shootings of terrorists in the 1970s – and this process could lead to many more charges. Those terrorists who murdered innocent people during the campaign and were prosecuted were released from prison by Tony Blair and the New Labour Government under the Good Friday Agreement of April 1998. In comparison, the former soldiers now facing prosecution are long retired and in their sixties.

Since the campaign in Iraq ended one legal firm submitted hundreds of cases of alleged wrongdoing by British Forces which earned them millions of pounds of public money. In recent events previous cases presented by the firm were found to be false and they were discredited and yet they are allowed to continue making claims and to keep military personnel in a state of fear, often with their careers on hold whilst they are investigated.

Of course any military force that commits a crime should be fully investigated and pursued by the law, just as old men such as the staff of concentration camps are still pursued for war crimes committed during World War Two. But in the case of the British soldiers, they took a decision to fire at terrorists at the time of the event having been sent by their government on a Counter-Terrorist operation and are now being (very expensively) pursued, whereas convicted terrorists have immunity in the name of the peace and reconciliation process.

If this situation continues it will be very difficult to maintain the loyalty of military personnel and troops will struggle to make difficult decisions in a tactical situation which might cost them, and their comrades, their lives.

It used to be that military personnel left the forces after a conflict as they had done what they joined for and didn’t want to return to the humdrum routine and bullsh!t that becomes prevalent in a peacetime military but now they might want to sign off when it looks like a conflict may be about to happen!

lawyers, Operation BANNER, opinion, Robert Shaw
You may also like 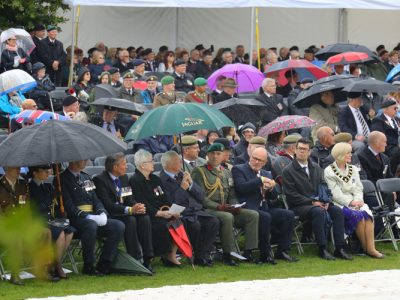 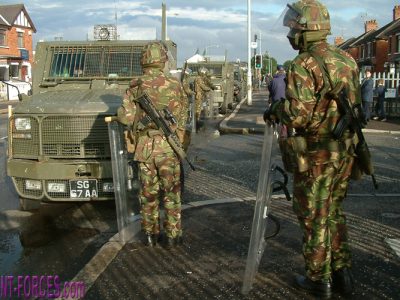 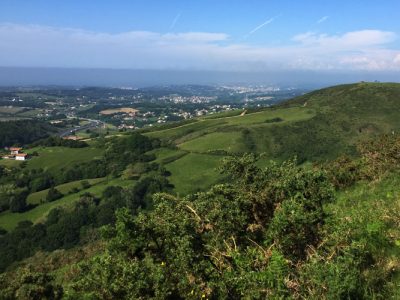 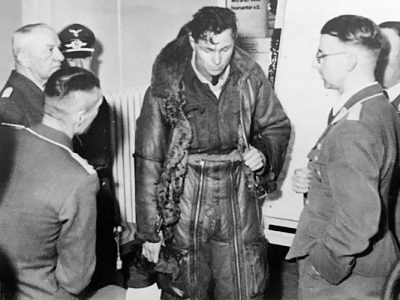