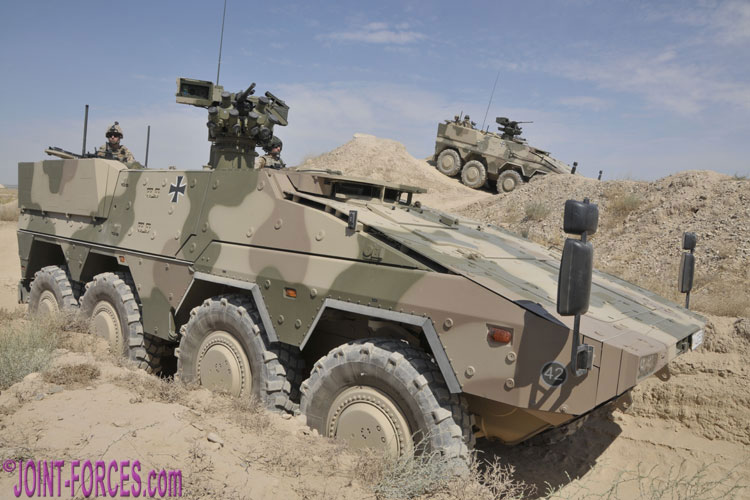 In the first quarter of 2018 significant procurements of the GTK BOXER have been announced by Australia, Slovenia and the United Kingdom.

Our Senior Correspondent Carl Schulze has photographed the BOXER extensively and in detail, on both exercises and operational deployments, and has written more about this versatile armoured vehicle than almost any other photojournalist. In the light of recent procurements, we are republishing one of Carl’s reports in several parts, accompanied by a library of photos, including some not previously seen. 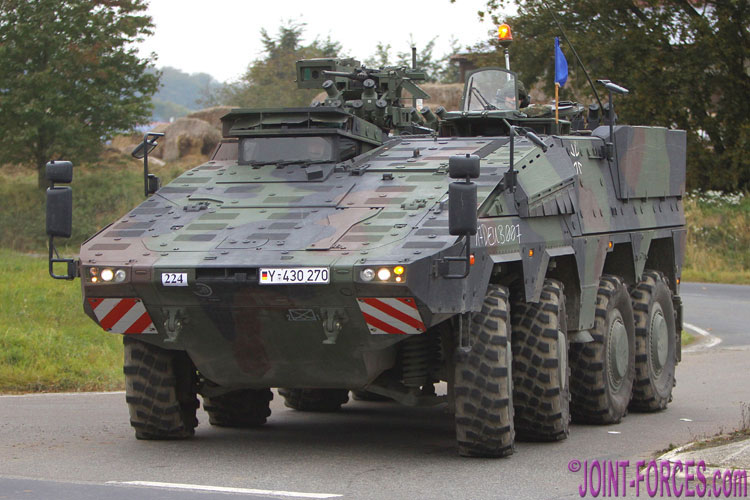 This multi-part briefing will cover the Boxer’s development history and technology and also describe the variants already in service with the German armed forces. 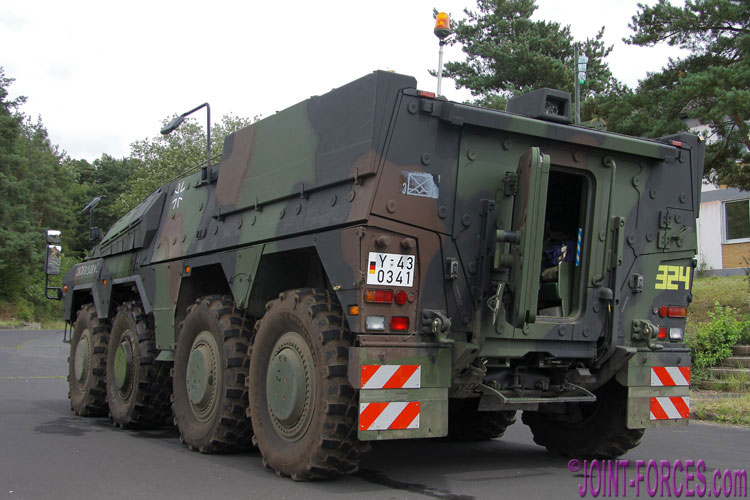 There are plenty reasons for this development. One, for example, being the changing mission spectrum of the modern armed forces which are moving away from the conventional warfighting of the Twentieth Century and are now focusing on peace-keeping, stabilisation and counter-insurgency (COIN) operations. For these types of missions highly mobile, fast and well protected vehicles are required, which additionally can ideally be deployed rapidly by heavy transport aircraft. 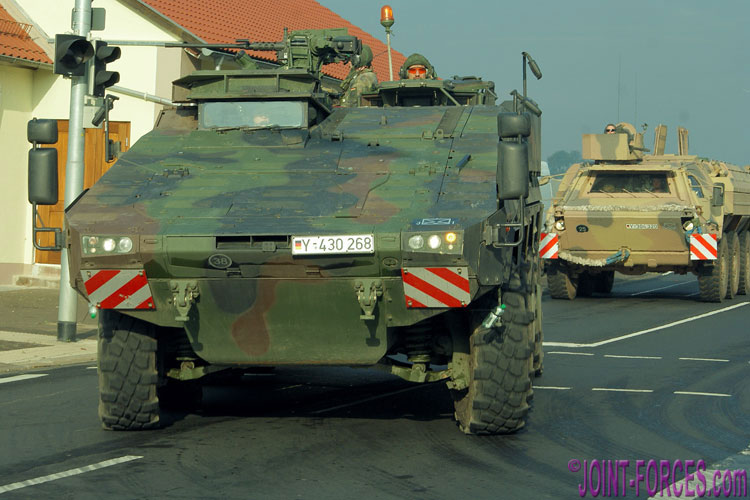 Here Boxer, an 8-wheel drive vehicle, is followed by Fuchs, its 6×6 predecessor

Especially in the field of speed & mobility, wheeled vehicles have an advantage over tracked ones, and they are usually also easier to deploy due to being lighter. In addition, wheeled vehicles usually have a less aggressive appearance and cause less damage to roads and fields; both points are important factors that should not be underestimated in the battle for winning hearts and minds. 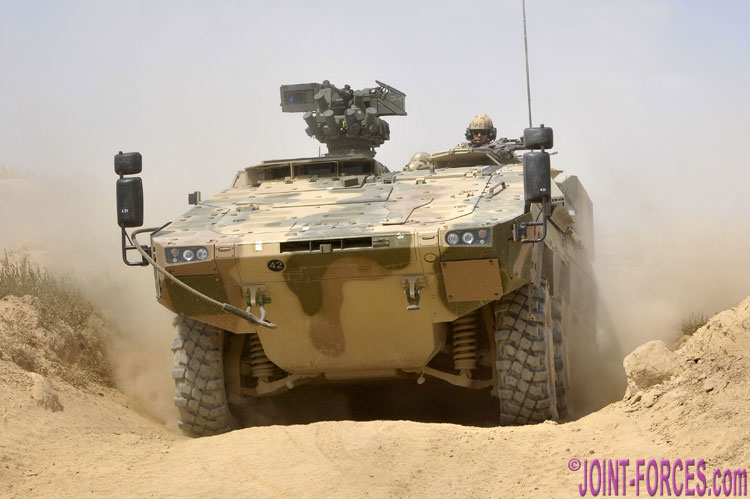 Another reason for the move towards wheeled vehicles is money, as defence budgets are constantly shrinking and available funds are often limited. Wheeled armoured vehicles in most cases have the advantage that they can be procured at a much lower price than tracked, and maintaining them is also much less expensive. One reason for this is that wheeled vehicles often incorporate commercial off-the-shelf components, such as engines, transmissions and axles from commercial trucks. 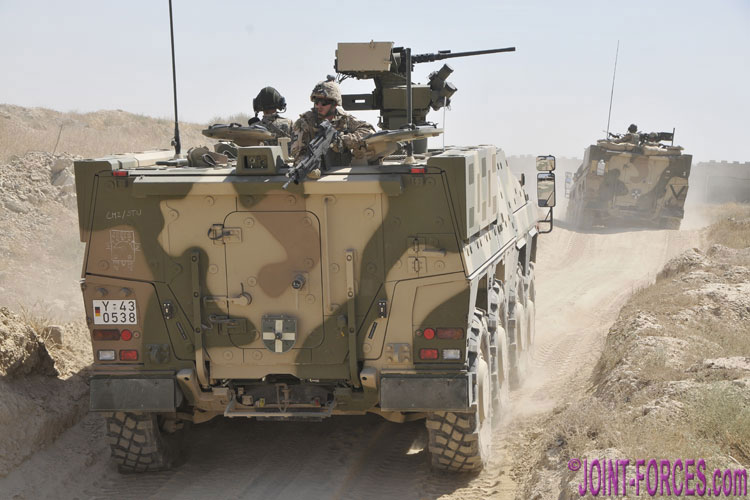 In addition to a raised FLW 200 RCWS and mine protection kit, modifications carried out on the Boxer A1 included fitting a Störsender CG-12 RCIED ECMS