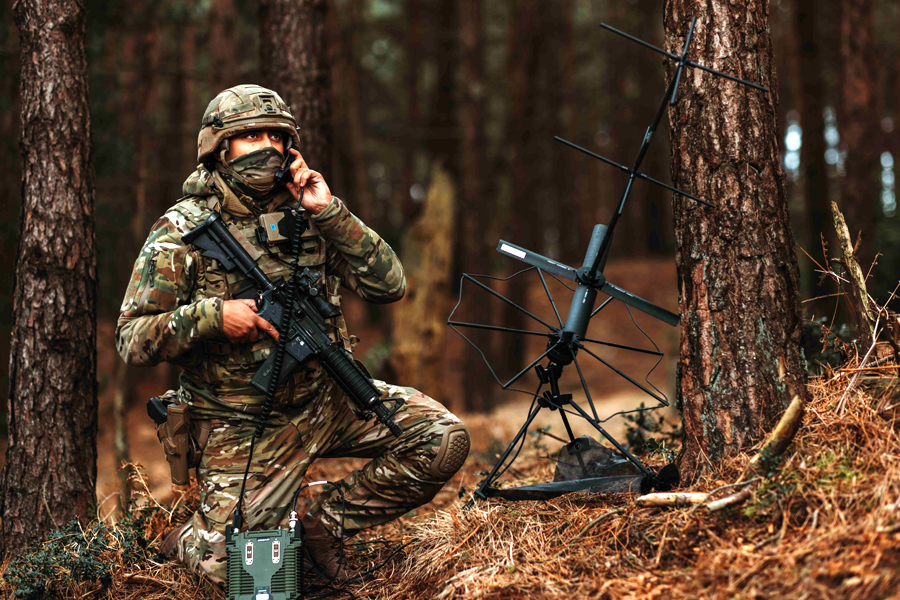 The British Army is establishing a Special Operations Brigade, the core of which will be four battalions of the new Ranger Regiment.

MoD News Release, 23 March 2021: The British Army is establishing a special operations Brigade, the core of which will be four battalions of the new Ranger Regiment.

Over the next four years a share of £120-million will be invested into the unit, enabling it to undertake roles traditionally carried out by Special Forces. They can be expected to be involved in collective deterrence such as training, advising, enabling and accompanying partner forces.

The Ranger Regiment seeded from four Infantry Battalions and will be at the core of our frontline expeditionary posture. In addition to the Rangers, the Security Force Assistance Brigade will provide guidance and training to allied and partner nations. It will contain specialised infantry units with the ability to draw personnel and expertise from across the Army.

Defence Secretary, Ben Wallace said: “The best way to prevent conflict and deter our adversaries is to work alongside partners to strengthen their security and resilience. These Ranger battalions will be at the vanguard at a more active and engaged armed forces.”

Chief of the General Staff, General Sir Mark Carleton-Smith said: “The Army Special Operations Brigade is designed to operate alongside both regular and irregular partners and proxies in high-threat and hostile environments.

“Consisting of four specialist battalions, the Army Ranger Regiment will be the vanguard of the Army’s global footprint.”

The Defence Command Paper was published on 22 March and outlines further details on how defence will adapt and modernise to meet future threats.

Editor’s Comment: No mention has been made by UK MoD of the current UK Special Forces Support Group, a tri-service but predominantly Army Tier 2 SF formation established 15 years ago, which presently carries out the duties which it is understood the proposed Army Ranger Regiment will take on. The proposed Security Force Assistance Brigade appears to be intended to take on the duties of the current Specialised Infantry Group, established in late 2017 and currently composed of five reduced strength infantry battalions.

¤ As no specialist independent defence journalists appear to have been invited to the recent MoD media facility at Bovington, and as we ourselves only managed to put one of a range of questions to the panel of MoD ‘talking heads’ at Monday’s online ‘off-the-record’ Q&A session for journalists held just prior to the release of the (at the time unseen) Defence Integrated Review, many pertinent questions remain unanswered.

¤ For those interested in uniform and firearms aspects, the Specialised Infantry Group soldiers participating in this demo appear to be wearing MultiCam rather than MTP camo and carrying Colt Canada L119A2 assault rifles (as adopted by the Royal Marines) rather than the SA80A2 or newer SA80A3.