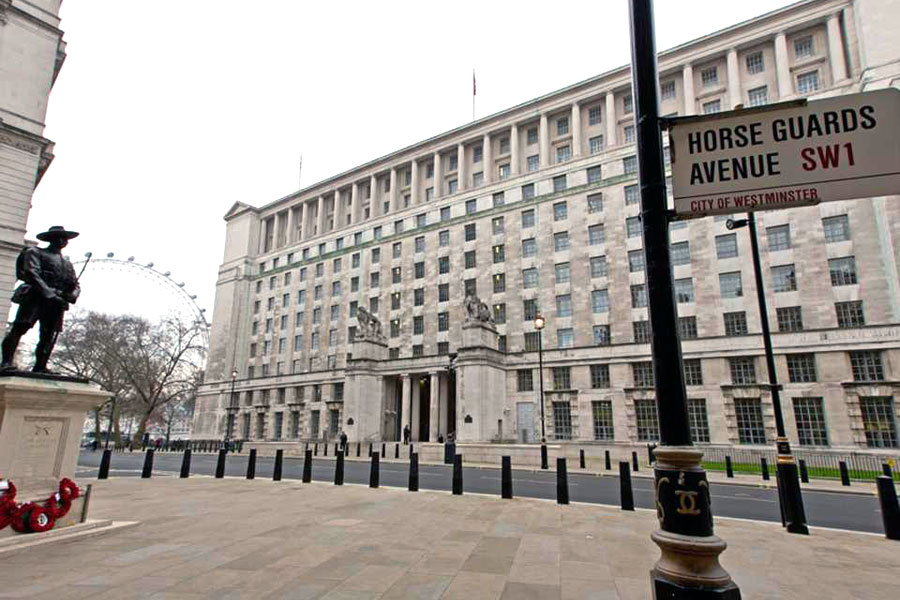 Corporate Report, Whitehall, 07 December2020: On the 16 of September 2020 the Secretary of State for Defence and the Permanent Secretary of the Ministry of Defence agreed to set up an Independent Review into allegations that the Defence Communications Directorate had refused to engage with a media outlet – Declassified UK – and that in doing so they were operating a blacklisting policy which breached both the Government Communication Service Propriety Guidance and the Civil Service code. Those allegations had prompted a number of Parliamentary Questions, a media freedom alert from the Council of Europe, as well as correspondence from the International Press Institute and the website’s legal advisers, Leigh Day.

The Secretary of State and the Permanent Secretary subsequently asked me [Tom Kelly] to carry out the Independent review.

Footnote: On 25th November PR Week reported that the MoD Director of Communications for the last five years had departed his post and taken up a new job in the Cabinet Office as a director in the cross-government National Resilience Communications Hub.

Editor’s Comment: The Kelly Report and its Recommendations make for interesting reading but at roughly 2,700 words long are probably a little bit long for us to reprint verbatim. The above link will take those interested in Press Freedom in the UK straight to the report on the Defence and Armed Services section of the .gov.uk website

Wearing my optimist’s hat, I would like to think that this report’s recommendations might lead to more open and informative media comms from the UK MoD Defence Communications Directorate, which although it might not have been operating a media blacklist has at times in recent years given the distinct impression that it is really only interested in engaging and communicating with a rather small and select media whitelist.