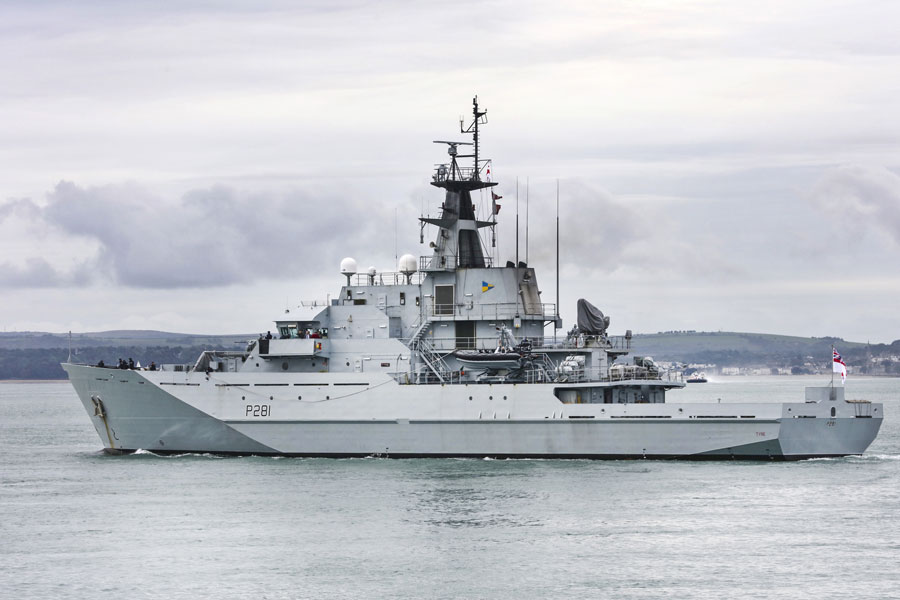 As the end of the transition period following Britain’s exit from the EU looms, the UK MoD has announced its naval readiness plans.

When Britain (the United Kingdom of Great Britain and Northern Ireland) withdrew from the European Union in January 2020, in response to a public referendum held in 2016, it remained part of the European Single Market and Customs Union for an eleven month Transition Period while attempts were made to achieve amicable agreement on trading terms. One of the last stumbling blocks to achieving this is agreeing the rights for European vessels to fish inside UK territorial waters. With less than three weeks of Transition left and hopes of a last minute agreement fading. A UK MoD Spokesperson has issued the following statement on Naval Readiness:-

“The MOD has conducted extensive planning and preparation to ensure that Defence is ready for a range of scenarios at the end of the Transition Period.”

Background, from Royal Navy sources: The UK’s Exclusive Economic Zone (EEZ) is the fifth-largest in the world. Extending 200 miles from the coast, the EEZ is the internationally agreed area in which the UK can use resources from the sea and sea bed – including fish. It’s the job of the Royal Navy’s Fishery Protection Squadron (FPS) to patrol the EEZ, preventing overfishing and plundering by foreign vessels, and enforcing fishing quotas. The Fishery Protection Squadron is the oldest front-line squadron in the Royal Navy. With a small headquarters staff based at Portsmouth Naval Base, the FPS is made up of four River-class offshore patrol vessels and one helicopter. This small but dedicated team patrols 80,000 square miles of sea, upholding international law, treaties and agreements and protecting the UK’s precious fishing rights.