Home > Opinion > UK Integrated Review ~ No Room At The Inn

UK Integrated Review ~ No Room At The Inn 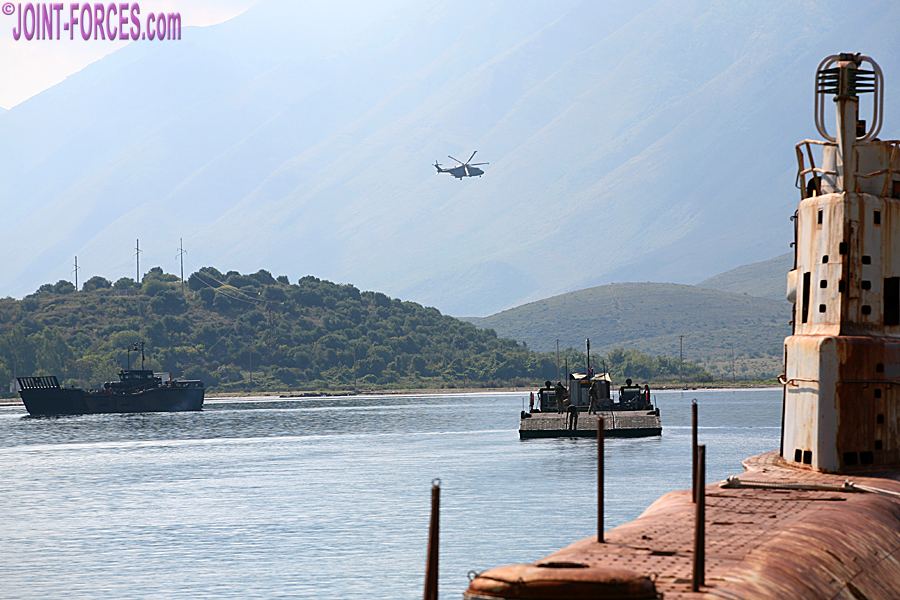 UK MoD is holding a media facility in response to the 2021 Integrated Review announcement but there is apparently no room at the inn for us.

Last Friday, after finding out from a source last week that an MoD media facility was on the cards to allow defence correspondents and journalists to hear the details of how yesterday’s Integrated Review would impact UK Armed Forces, and to presumably let journalists ask pertinent questions on the topic, we formally requested details. On Monday, having heard nothing from Whitehall, we enquired again. This morning, our two previous requests remaining unanswered, we asked for a third time and were told in a reply that space is limited due to COVID restrictions but a press release and images will be made available after the event.

We realise that even although we have already had more than half a million page views of our website in the first 16 days of this month, JOINT-FORCES.com is not in the same league as The Telegraph or the BBC and therefore we cannot expect to be invited to every facility on offer to the media. However as we have not (with the exception of an Unattributable Briefing given by Commander Field Army in MoD Main Building in July 2019) been invited to a single MoD media facility since the roll-out of the British Army PES in September 2018 or been invited to cover a single UK exercise since IRON PYTHON in November 2018, we had rather hoped that we would be allowed to cover firsthand the biggest UK Defence story of a decade. But apparently it is not to be.

We are assured that the MoD and its Directorate of Defence Communications (DDC) does not operate a Media Blacklist, and indeed to do so would breach both the Government Communication Service Propriety Guidance and the Civil Service Code as well as denying media freedom, though we have been pretty sure for years that it runs a Whitelist instead. Possibly if the Kelly Report had queried whether a Media Whitelist was operated by DDC, a different conclusion would have been reached in the December 2020 report. If a Whitelist is not being operated, one wonders how so many have already been invited that space at the forthcoming facility has already run out and one more (albeit slightly rotund) interested defence correspondent cannot be invited.

Writing the news oneself, which the MoD spin machine tends to do these days, rather than allowing a Free Press to independently cover the story firsthand is called Propaganda and is more usually associated with autocratic states rather than democracies. One could be forgiven for asking whatever happened to the ‘openness’ mentioned in the current Defence Instruction and Notice (DIN) which states: “Within the obvious security constraints, the MoD and the armed forces operate a policy of openness about their activities.”

It has been said that we should not “rock the boat” with those public servants who restrict media ability to freely cover UK Forces “in case we don’t get invited back” but as we never get invited to anything anyway that one doesn’t really cut the mustard.

¤ Since the declaration of COVID-19 as a pandemic by the WHO we have worked safely in Bulgaria, France, Germany and Poland with European and US troops while happily observing the necessary protocols put in place by various militaries and governments to ensure freedom of the press in testing times continues.

Featured, Global Britain in a Competitive Age, Integrated Review, IRSDDFP
You may also like