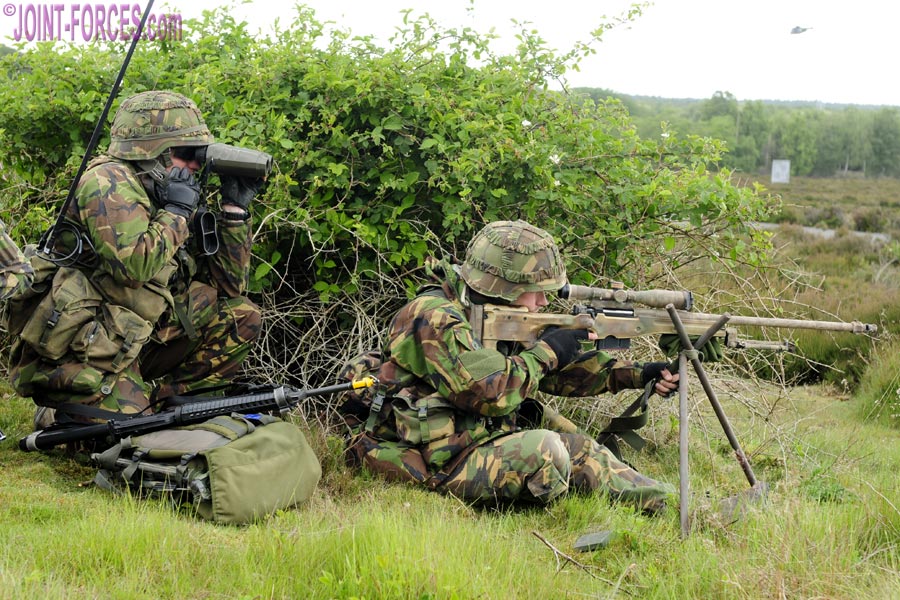 This Dutch 24-Hour Combat Ration with November 2008 expiry date, but packed in 2007, was one of the triggers for my ongoing series of rations articles, writes Bob Morrison.

Designated Gevechtsrantsoen Ontbijt + Lunch Voor 24 Uur, or Combat Ration Breakfast & Lunch For 24 Hours, this Dutch pack was usually issued with at least one separate canned main meal; two cans could be issued to boost overall calorie count or, alternatively, a hot evening meal prepared in a field kitchen might be provided if circumstances allowed.

I picked this particular ration pack up, from Andy of East-West Trading, at the 2008 Military Odyssey living history show in Kent shortly after I had written about the proposed changes to the Operational Ration Packs issued to UK Forces to cater for the specific requirements of fighting in hot climates such as Afghanistan’s Helmand Province and Southern Iraq. In the original Dutch rations article I ran a comparison with a 2002 vintage Danish ration pack little realising that I was sowing the seeds for an occasional series in the now defunct COMBAT & SURVIVAL Magazine. Since 2008 I have had the opportunity to focus on two evolutions of the Dutch 24-hour pack – 2014 and 2017 – and I intend to look back at these in future articles.

The single carton illustrated here, containing everything but the main meal can, was marked with Expiry Date November 2008 and measured roughly 205x160x85mm or 8×6.25×3.35”. The accompanying main course container looked like a giant sardine tin and in this case beef sausage and potato with green vegetables was the fare on the menu. NATO standard Biscuits Brown, identical to those found in UK ration packs of this era, were the basic building block of Dutch rations and three conventional green foil pouches of six apiece were included. These biscuits were accompanied by two tubs of meat pâté, one tub of chicken paste, and one tub of tuna paste and on the sweet side there were also tubs of apricot jam and fruity treacle. No cheese spread, or margarine as found in Danish rations, was included.

The drinks components included sachets of both tomato and mushroom soup powder, a smaller sachet of beef stock, two instant coffee sachets, two teabags in a foil sachet, two sachets of chocolate drink powder and a sachet of lemonade powder for flavouring a cold drink. For sweetening and seasoning there were four sachets of sugar and one of salt plus two sachets of creamer were included for the coffee.

For sweetness and to provide energy bursts there was a tube of boiled sweets, a tube of dextrose tablets with added vitamins, a single bar of chocolate and a pack of chewing gum. Other accessories were limited to a pack of ten tissues and a box of ordinary safety matches. Smaller items were packed in different sized resealable bags.

In my opinion at the time of my original assessment, and twelve years later this view has not changed, the best feature of the 2007 Dutch pack was that it was ideal for ‘grazing’ due to the variety of snacks and the amount of drinks; from soups to hot chocolate to tea and coffee. At the time I also said I suspected this ration would quickly get a bit repetitious and, having sampled dozens of different ration packs since then, I reckon I got this right.

Next time I plan to look at a Dutch ration produced in 2013 with a 2014 expiry date, by which time retort pouches had taken over from cans for the main meal component.