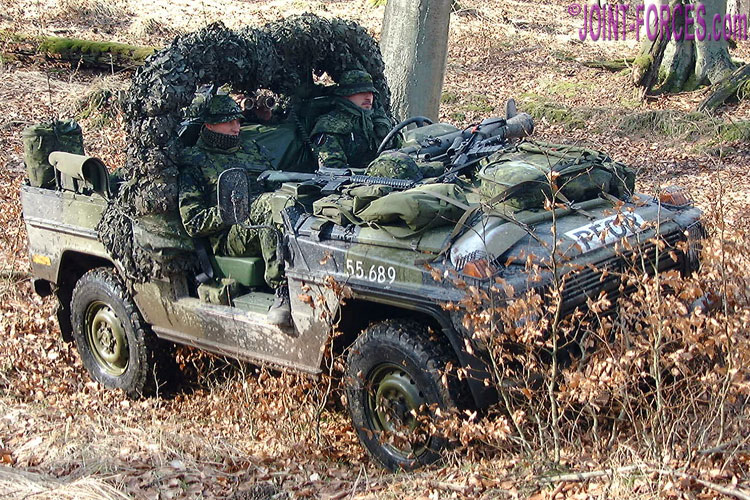 For this feature I am delving back into my archives to look at a Danish Ration Pack issued 2002 – this was one of my earliest forays into the rations topic, writes Bob Morrison.

This field ration sat unopened in an old mortar ammo box for over six years before a visit to the East-West Trading stand at Military Odyssey 2008, where I picked up a surplus Dutch ration pack (which I will look back at in a future article) that prompted me to put pen to paper on the subject of modern combat rations.

These two cartons, issued as a pair, were left-overs from Exercise STONG RESOLVE ’02 and were given to us by Danish troops that Carl and I worked with. By this time Carl and I had been cooperating, rather than competing, for a decade and were working as a team, sharing transport and accommodation to keep down costs. The Use By dates on the cartons confirm it was definitely SR02 where we picked them up, as the one containing perishables had a November 2002 expiry though the contents of the second box were good through to May 2005.

The complete set consisted of two identical plain cardboard cartons, measuring 180x130x95mm, plus a separate vacuum packed 500g block of heavy black-brown cereal bread (Best Before 15 Sept 2002). This type of traditional black bread, which those who have been to Scandinavia or Germany should be familiar with, is high in carbohydrates and gives plenty of roughage, and was a replacement for the biscuits found in many other NATO ration packs. A large tube of margarine and two tubs of cheese spread, one with shrimp and the other with ham, would probably make this bread more palatable to those more accustomed to white bread. There was also a tub of chocolate spread included, as well as a pack of five very hard biscuits and a tub of marmalade.

Back at the turn of the millennium many armies used cans rather than retort pouches, as indeed some do even to this day, and Denmark was firmly in the canned meals camp. The main meal in this case was a 560g can of Svinekød I Paprikasauce or Cod in Paprika Sauce, accompanied by a foil pouch of powdered dehydrated instant potato mash. For desert there was a pouch of fruit (cherry in this case, but other options were strawberry, apricot, prune or apple) in a very thick syrup, which could be accompanied by a pouch of instant rice, which of course required to be rehydrated.

There was also a pouch of salami and a tin of mackerel fillet flakes in tomato sauce, either of which could be for breakfast, plus there was a large (225g) tin of liver pâté marked as being for the noon meal. Drinks included one sachet of tomato soup powder, two sachets of chocolate drink powder, one sachet of cold drink (exotic fruit) powder, one sachet of Colombian coffee and a teabag in a paper pouch. Snacks were limited to two bars of chocolate – one milk and one dark – and there were no boiled sweets, as found in many ration packs of that era, though a pack of chewing gum was included.

For seasoning the food or sweetening the drinks there were two salt sachets, a tomato ketchup sachet and two sugar sachets. Accessories consisted of a moist cleansing tissue in foil sachet, a medium sized plastic spoon, a box of ordinary safety matches, a small pan scourer and a pack of 3-ply tissues. There was also a cheap toothbrush impregnated with toothpaste, and two wooden toothpicks.

Personally, I don’t reckon the Danish rations of that era were the most inspiring that I’ve eaten, nor indeed were they the worst, but the spicy pork and mashed potatoes combination was a tasty and substantial main course. That black bread, on the other hand, was a bit of an acquired taste.