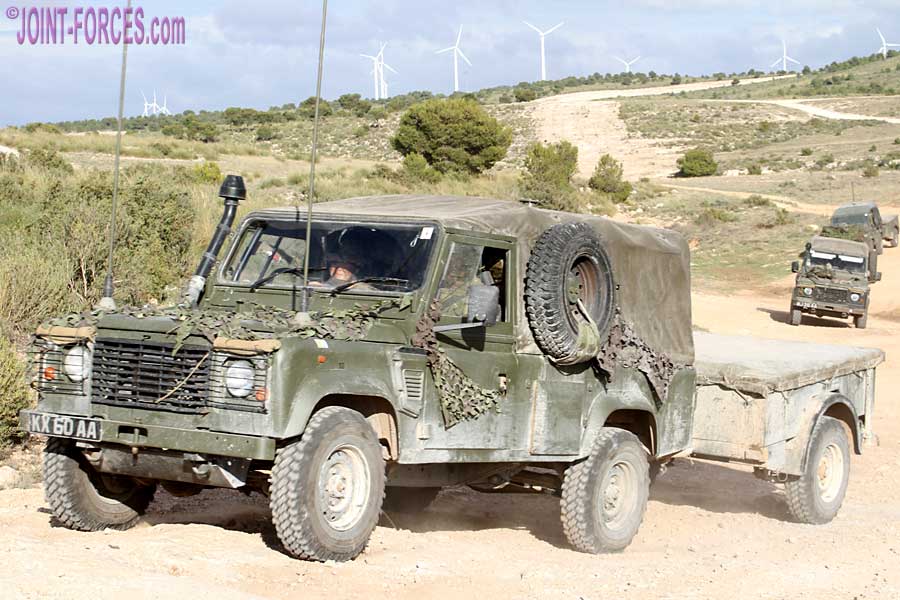 According to the RFI: “The [British] Army are seeking market information as to military light utility platforms as part of an initial scoping of options to replace Land Rover and other similar vehicles as part of the General Support Utility Platform Programme. Companies are invited to provide information on current and developing military utility platforms. Variants of interest include General Support, Ambulance and Fitted for Radio particularly when these are all included within the same vehicle family. Platforms should be no more than 3.5T and be driven on Cat B licence (potentially less ambulance variant).”

When we published the UK Military Medium Utility Vehicle Doldrums feature last month we were unaware that an RFI had been circulated, which is unsurprising as not only is no Public Sector Notice viewable on the Government’s Find A Tender website, but even some potentially interested suppliers appear not to have been aware. It will be interesting to see which companies receive formal Invitations To Tender.

Some potential candidates which I did not cover in my last article could include the Ford Ranger, the Jeep J8 and the STI Steyr LMV which are all already in military service. I photographed the Ford and the Steyr, which are two different approaches to the same utility vehicle requirement, at MSPO 2022 earlier this week and plan to produce a brief article on the latter in due course. The Jeep J8 featured here was displayed by Spanish company EINSA at FEINDEF 2021 in Madrid last November.

Incidentally Supacat yesterday announced via social media that they will be displaying a J8 at Defence Vehicle Dynamics 2022 later this month: “Working closely with AADS-Gib, we will be presenting the J8 Light Patrol Vehicle at DVD, an affordable solution to Light Mobility Requirements.”

Some might have spotted that the RFI only mentions the Army and not the Royal Marines and the RAF Regiment, who both also use the ageing Land Rover ‘Wolf’ Defender. We suspect the Marines might be going down the NSPA route, as they did with the Polaris MRZR. We believe there is also a separate requirement for UK SpecOps vehicles, including a replacement for the WMIK Wolf variants, but that is another story.