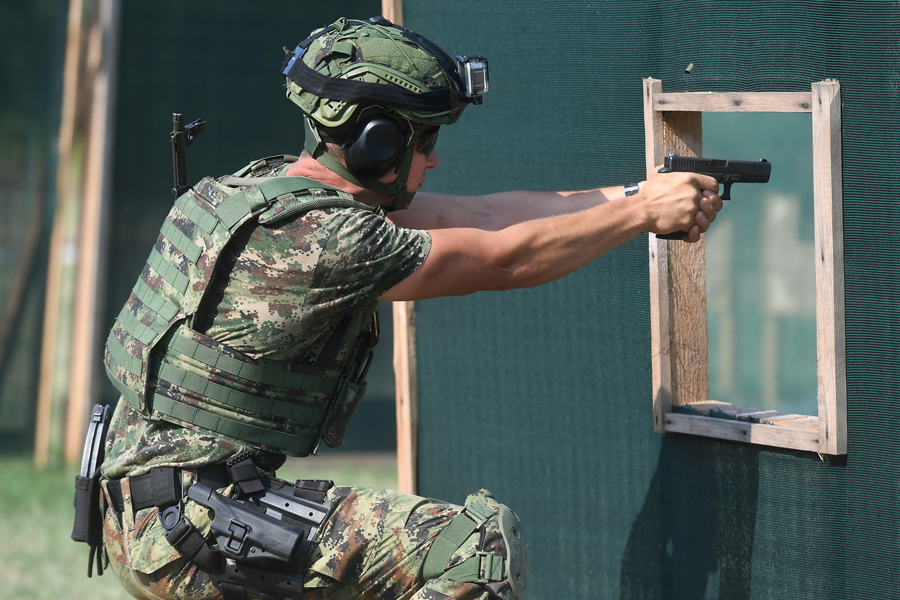 Press Release, Belgrade, 24 August 2021: [auto-translated] The final preparations for the ‘Guardians of Order’ International Competition for Military Police Units are underway, which will be held from August 30 to September 3 at the military complexes Zica and Beranovac in Kraljevo [Serbia].

Teams from Cyprus, Iran, Kazakhstan, Qatar and Russia arrived in Serbia on August 19th and 20th, while official training began on August 23rd and will last until the opening day on August 29th in the central square of Kraljevo. In addition to the participating countries, observers from Belarus, Egypt, Greece and Hungary are also coming to Serbia.

The first two phases will be realised on August 30 and 31 at the military complex Zica and will consist of competitions in individual and team shooting in conditions that simulate real combat situations. The third phase, called the ‘Military Police Patrol Trail’, at the Beranovac military complex on September 1, will be a complex test of skills that teams will have to show when solving tactical tasks specific to their service. At the same place, on September 3, the final phase of the competition will take place, ‘Race of Heroes’, in which the entire team of five people will have to run a demanding 12-kilometre course in the shortest possible time and overcome 30 obstacles, which will be a test of both physical fitness and team spirit.

The regularity of the competition, strict observance of the propositions and recording of the results will be taken care of by the Main Judging Commission, which will include representatives of all participating countries.

Colonel Alexei Sharapov, the leader of the team of the Russian Federation, is satisfied with the conditions that his team has for preparations and trainings. “The best conditions for work, rest and training have been created here. I want to emphasise that the organisation is at a high level. We go to the training ground every day to practice shooting from a pistol and an automatic rifle. The Serbian people are in a very friendly mood, everyone greets our Russian delegation. We feel at home and have all the conditions for practice and preparation. It is very important that this competition is held in Europe. For the first time, six countries will participate. Every year, the geography of the law enforcement competition expands. Holding the competition on the territory of the Republic of Serbia contributes to the popularisation of service in the army, in the military police,” Colonel Sharapov points out, expressing gratitude to the Serbian Army for the hospitality.

The Republic of Cyprus, which takes part in the International Army Games for the first time, sent its team to the ‘Guardians of Order’ competition in Serbia. Lieutenant Neofitos Papamihael from the National Guard of the Republic of Cyprus points out this part because of the invitation for participation that arrived from the Serbian Army: “We are learning new things, we see something different and we are cooperating with the Serbian Army. I think this competition is very good. You can learn new things if you want and cooperate with other armies,” says Lieutenant Papamihael.

‘Guardians of Order’, as one of the 34 disciplines of the International Army Games, is being held in our country for the first time this year. After six years of participating in one of the largest military sports events in the world, this year Serbia has ranked among the ten co-organising countries out of a total of 42 that will send their teams to the International Army Games 2021. In addition to the ‘Guardians of Order’, members of the Serbian Army will compete in four other disciplines – ‘Tank Biathlon’, ‘Sniper Border’, ‘Military Rally’ and ‘Army of Culture’.

The organising committee of the ‘Guardians of Order’ competition took all measures to prevent the spread of the COVID-19 epidemic. All participants in the competition and members of foreign delegations who came to Serbia were vaccinated, as well as the Serbian Army team and other people who took part in organising this military sporting event.

The opening ceremony of the ‘Guardians of Order’ International Competition of Military Police Units will be held on Sunday, August 29, at the Square of Serbian Warriors in Kraljevo, starting at 8 pm, when a cultural and artistic programme is planned. 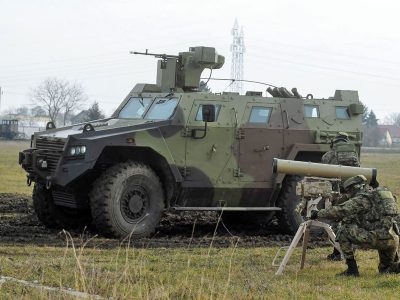 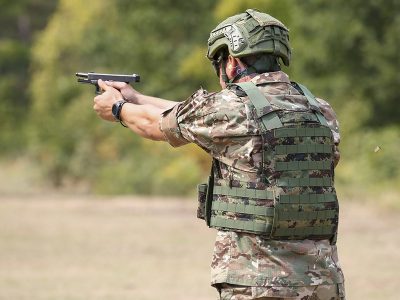 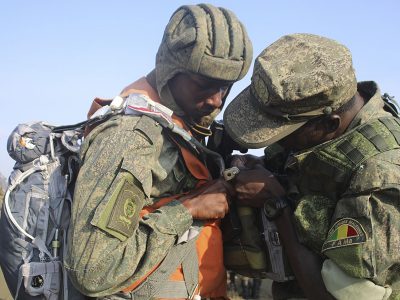