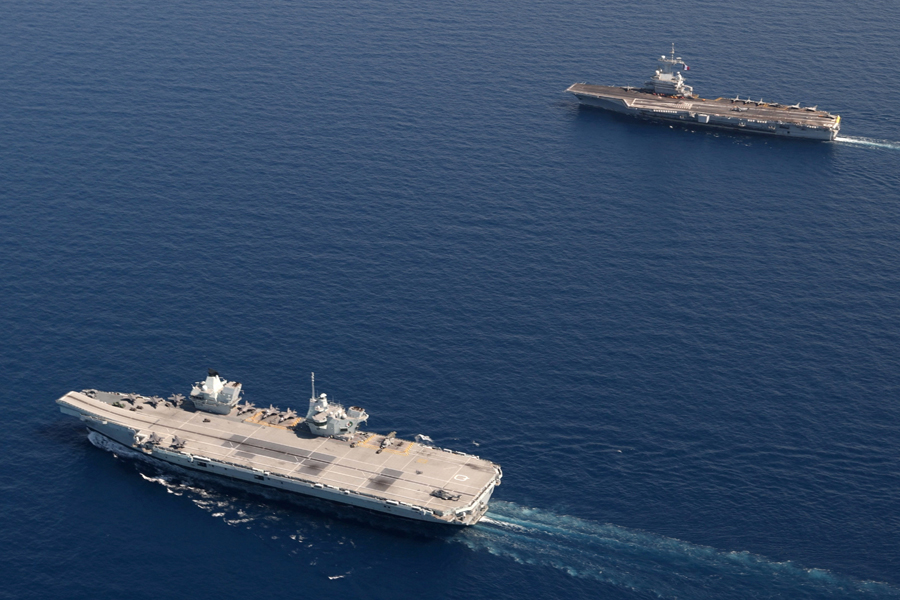 Admiral Radakin said: “Today’s trilateral meeting between the Marine Nationale, the United States Navy and Royal Navy; the three NATO nuclear nations, and three carrier navies in the alliance, highlights our shared commitment to NATO, and our bold steps towards ever greater interoperability and interchangeability.

“The Royal Navy’s Carrier Strike Group 21 deployment is a clear demonstration of this: a Royal Navy carrier, which will become the NATO carrier, supported by allied fighter jets, frigates and destroyers, working as one.”

The first phase of Exercise GALLIC STRIKE saw Queen Elizabeth and Charles de Gaulle take part in ‘cat and mouse’ style war game, with both task groups testing the others’ abilities to protect and defend against threats. Next, it was the turn of the jets with UK F-35s of 617 Squadron RAF, ‘the Dambusters’, and US Marine Corps VMFA-211 conducting simulated strike missions with the French’s Rafale twin-jet combat aircraft. GALLIC STRIKE came towards the end of the French carrier’s CLEMENCEAU 21 deployment, which took her task group into the Indian Ocean and Gulf.

“As the UK Carrier Strike Group prepares to begin its own journey to the Eastern Mediterranean and Indian Ocean, our meeting today offers a glimpse into the possibilities for future carrier cooperation between our navies.

“The fact that we are joined for this occasion by the heads of the navies of Britain, France and the United States is also significant. The Royal Navy could not have reached this point in our carrier renaissance so quickly without the support of our two most important strategic partners.

“Hundreds of sailors, aviators and deck handlers spent time on exchange with the Marine Nationale and the US Navy to maintain our carrier skills.”

Commander Edward Phillips, HMS Queen Elizabeth’s Commander Air (‘Wings’), is one of those who served on exchange with the French Navy to develop his carrier strike skills. Nearly 10 years ago, he served on Charles de Gaulle and said it was a privilege to see both carriers operating alongside each other for the first time. “The pride, skill and camaraderie I experienced whilst serving with the French are mirrored here in the UK Carrier Strike Group,” he added.

“By working together we have enhanced the potency of our respective carrier forces and, for the UK, it marks another important step in the renaissance of our carrier strike capability.”

The Royal Navy’s Lieutenant Commander Duncan Abbott is currently on exchange with France’s equivalent of the Maritime Battlestaffs – and has been on board Charles De Gaulle for the past month. He said: “I served in HMS Duncan when she was operating with Charles De Gaulle in 2019, so it’s fascinating to now see how operations are conducted from the other perspective.

“The significance of HMS Queen Elizabeth’s maiden deployment is certainly appreciated by the French and they are extremely enthusiastic about operating together and refining the tactics of dual carrier operations.”

“It demonstrates our shared willingness to train our high-end warfighting skills. We are very happy to be part of such historical première, contributing to strengthen our navies for future operations.” 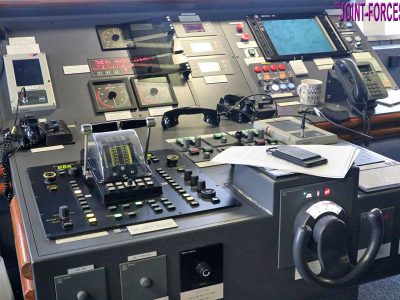 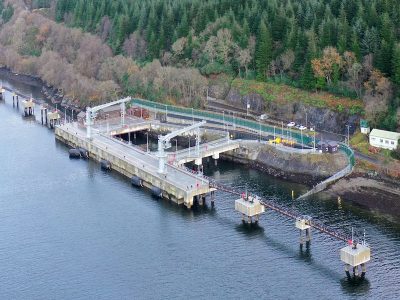 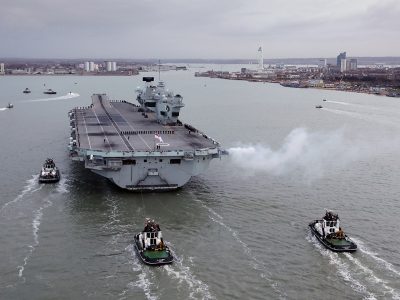 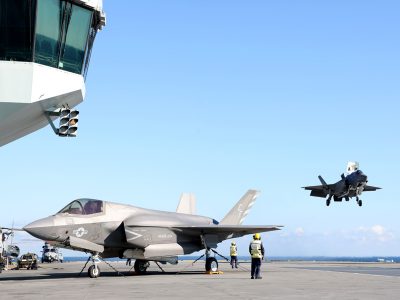