Home > Exercise News > BALTOPS 50 Has Commenced In The Baltic Sea

BALTOPS 50 Has Commenced In The Baltic Sea 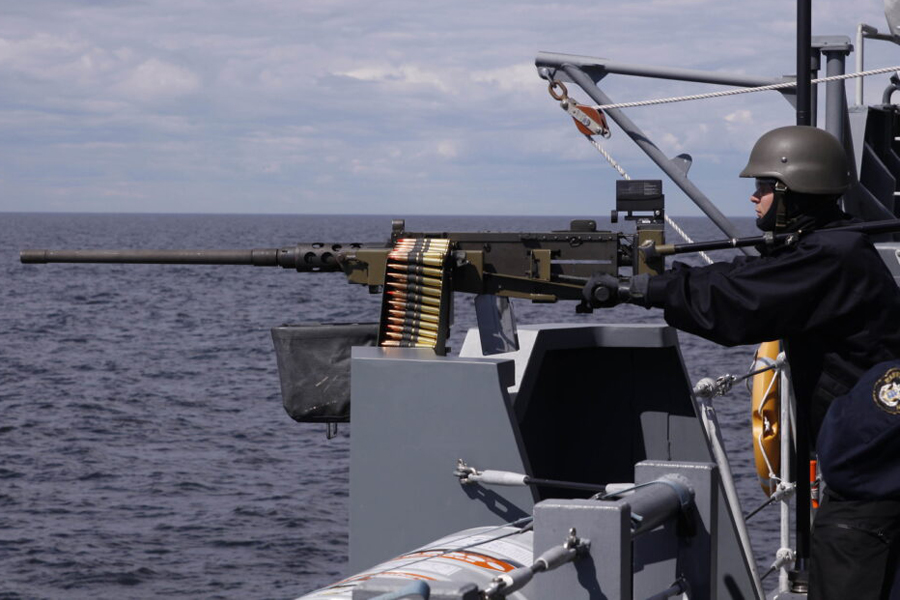 The Estonian Navy will take part in this major exercise, which will last from 6 to 18 June, with naval divers and the minesweeper EML Sakalaga. In addition Ugandi, a minesweeper serving in NATO’s 1st Permanent Mine Action Group, will take part in the exercise, with a total of nearly 80 Marines. A total of 4,000 personnel from 18 countries are participating in the major exercise. 40 naval units and 60 aircraft are represented.

Launched in 1972, the BALTOPS exercise is an annual international exercise that demonstrates NATO’s commitment to promoting a level of peace and security in the region that can respond rapidly to crises. The aim is to increase the flexibility of participating countries in conducting joint land, air and naval operations in the Baltic Sea region.

Editor’s Comment: Although the UK, represented by the Royal Navy and the Royal Marines, is normally a major player on BALTOPS it is unusual these days for the UK MoD to offer much in the way of information to the media on this topic. Maybe, as COVID-19 travel restrictions are hampering independent media coverage this year, Whitehall will surprise us by issuing a timely and detailed press release, preferably without needless spin, along with current images for the landmark BALTOPS 50.