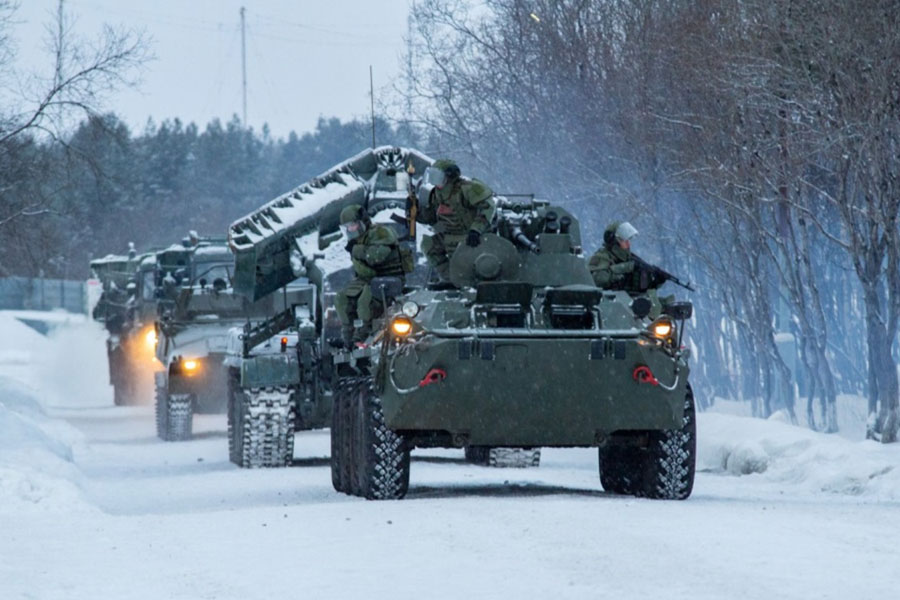 The personnel of the Russian Federation Northern Fleet’s naval engineering regiment began to practice practical skills in the Arctic.

Press Release, 19 January 2021: [auto-translation] On the eve of their professional holiday – the Day of Engineering Troops – servicemen of an independent naval engineering regiment of the Northern Fleet held the first practical exercises on the ground in the Far North and the Arctic.

The motorised rifle squad attached to the movement support detachment repulsed the surprise attack of the sabotage group of the notional enemy. After that, the IMR-2 engineering clearing vehicle, the UR-77 self-propelled rocket launcher and the road-bridge group, on vehicles with an element of the TMM-3M2 heavy mechanised bridge, continued to move to the designated area to ensure a safe march of motorised rifle units. During the exercise, the engineers showed high professionalism and coordination of actions.

The servicemen of the engineering units of the Northern Fleet annually take part in the provision of exercises for the forces and troops of the fleet in the Arctic, on the coast of the continent and the islands of the Arctic Ocean. In 2020, engineers of the Northern Fleet conducted engineering support for an interspecific tactical exercise on Taimyr, other planned combat training activities on an uninhabited coast in Chukotka, the Novosibirsk Islands, Severnaya and Novaya Zemlya archipelagoes, as well as on the Franz Josef Land archipelago. 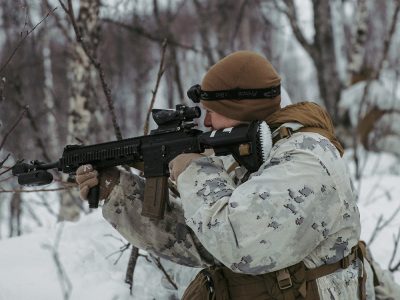 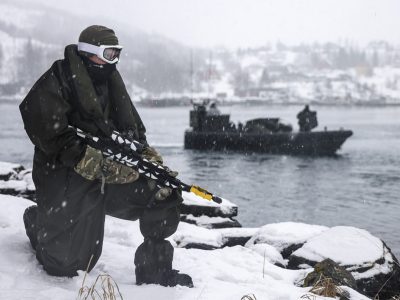 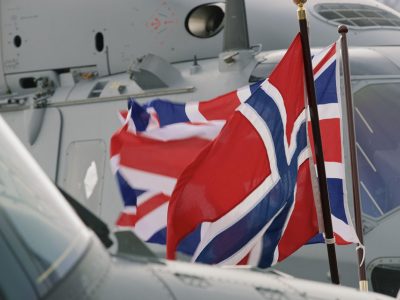 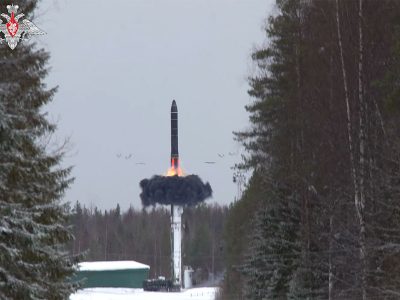