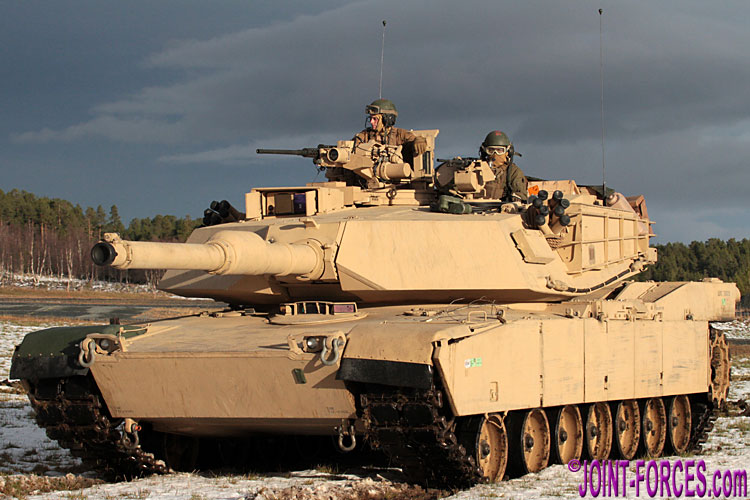 Press Release, Stuttgart, 07 October 2019: US European Command and the Department of the Army announced today the largest deployment of US-based forces to Europe for an exercise in the last 25 years.

DEFENDER-Europe 20, DEF20, and linked activities, will increase strategic readiness and interoperability by exercising the US military’s ability to rapidly deploy a large combat-credible force and equipment from the United States to Europe; and alongside its allies and partners, quickly respond to a potential crisis. DEFENDER-Europe 20 confirms that the US commitment to NATO and the defence of Europe remains ironclad.

The joint, multinational training exercise is scheduled to take place from April to May 2020, with personnel and equipment movements occurring from February through July 2020. The exercise supports objectives defined by NATO to build readiness within the alliance and deter potential adversaries.

Approximately 37,000 US, allied, and partner nation service members are expected to participate with roughly 20,000 Soldiers deploying from the US. Participating units will include a US Army division headquarters, three armoured brigade combat teams, a fires brigade, and a sustainment brigade; as well as planned US Air Force, US Navy and Marine Corps participation. Some units will deploy with their equipment from the United States while other US-based units will deploy and draw Europe-based Army Prepositioned Stock vehicles and equipment.

“Readiness is not only about having the right forces and capabilities in place throughout the theatre, it’s about exercising our ability to quickly receive and integrate forces with our own and those of our allies and partners,” said Lt. Gen Christopher Cavoli, US Army Europe commanding general. “This ability is critical in projecting force at a moment’s notice, our readiness reassures our allies and deters potential adversaries.”

Eighteen countries are expected to participate, with exercise activities occurring across ten countries.

“Conducting tough, realistic training alongside our allies and partners in Europe enhances those professional relationships that build trust and confidence in each other and increases our overall interoperability, readiness and the ability to collectively deter potential threats,” Cavoli said.