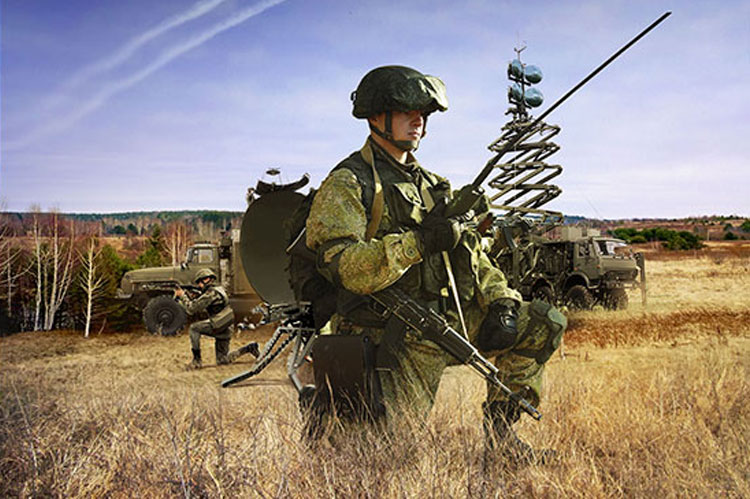 The second stage of the CONFIDENT RECEPTION (УВЕРЕННЫЙ ПРИЁМ) preliminaries have been completed by Russia’s Baltic Fleet signal units.

The peculiarity of the competition was that the contests are held using modern types of communication technology that have entered the service with the fleet in recent years. These are the R-166 radio stations, R-419 digital radio relay stations, R-149 command and staff vehicles and others.

In the near future, the Baltic Fleet team will be formed to participated in the third district stage, which will be held in April near St. Petersburg.

{ Source: Ministry of Defence of the Russian Federation } 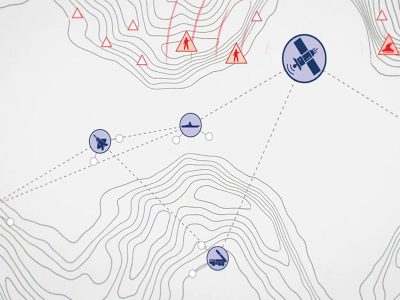 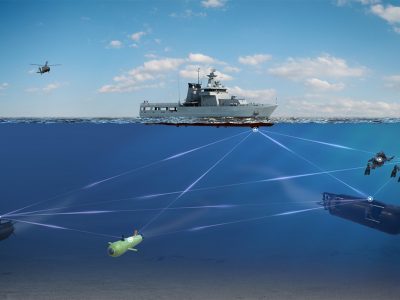