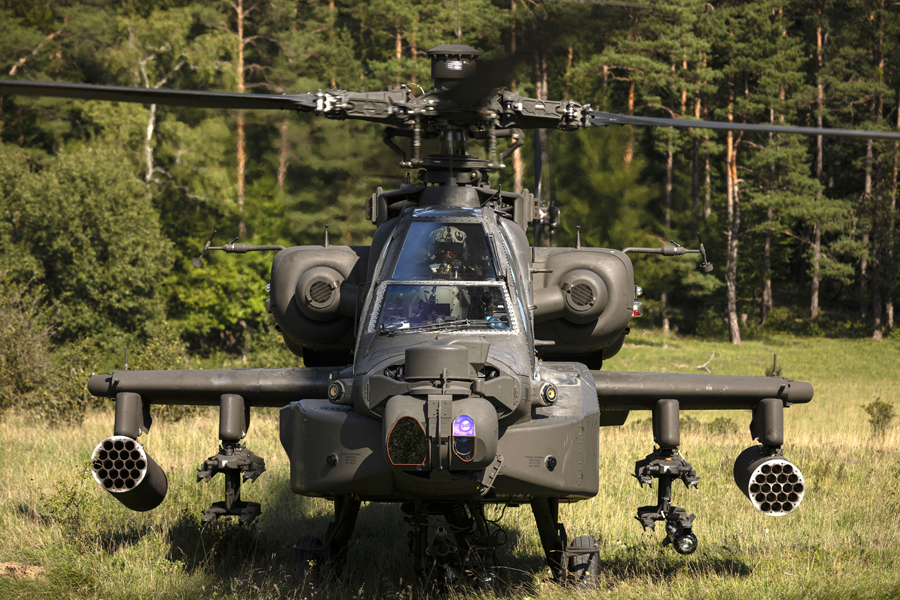 The Pentagon last night announced that the US 1st CAB will be returning to Europe on the next ATLANTIC RESOLVE roulement.

“The Demon Brigade is excited about our rotation back to Europe,” said Col. Bryan Chivers, 1st Combat Aviation Brigade commander. “We look forward to strengthening our long-standing partnership with our allies and partners, reaffirming the United States’ commitment to NATO.”

The brigade will support US Army Europe-Africa’s ATLANTIC RESOLVE, with units in several nations training alongside allies and partners to demonstrate the United States’ commitment to peace and stability in the region.

“Our soldiers are well-trained and ready to support this mission, and our European partners,” said Chivers.

The majority of equipment and personnel will be stationed in Germany, with a forward presence in Latvia, Romania and Poland.