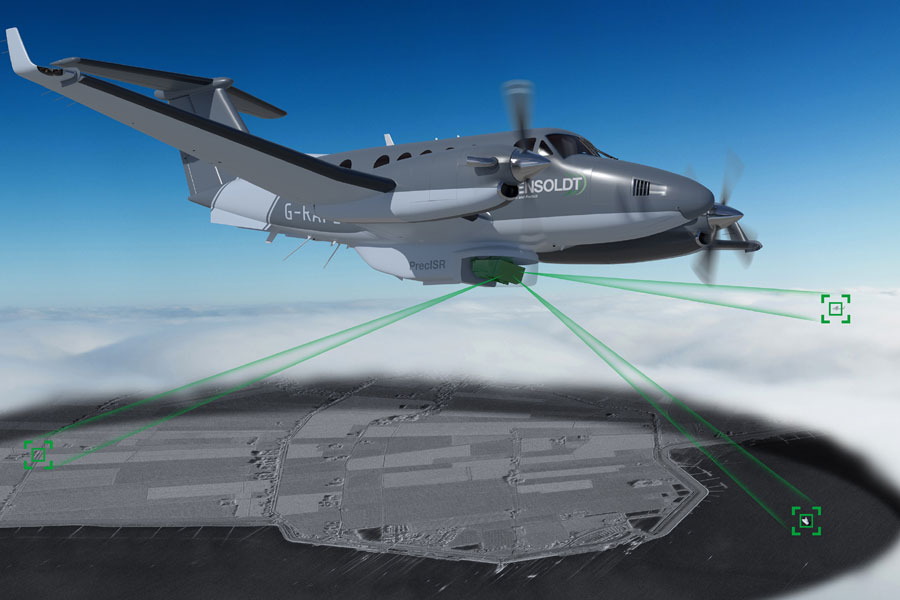 PrecISR is able to detect, track and classify thousands of objects [© HENSOLDT]

During a transatlantic sailing race, a ten-metre racing yacht had lost power due to strong winds and heavy seas. Unable to steer the vessel or lower the sail, the sailor was drifting in the Atlantic Ocean without communications or a working emergency beacon to give his location. A full sensor equipped fixed wing search& rescue aircraft on duty was unable to find the missing yacht in the 40,000 square mile search area – an area bigger than the German federal states Baden-Württemberg and Saarland together or similar to an area like Iceland. With the search area increasing by the hour, the official authorities reached out to their industry partners for help.

Being in the region for trials and measurements, the HENSOLDT PrecISR1000 radar onboard a twin-engine fixed-wing ISR aircraft detected the missing yacht at a range of 66 km on its first pass through that sector of the search area, using its outstanding maritime modes, whilst flying at 5000 ft in thick cloud. The radar was operated by very experienced, ex-military, ISR system operators from Meta Mission Data, who have helped to optimise the sensor to achieve its cutting-edge levels of detection in both maritime and land surveillance operations.

There were several other boats detected in the search sector, but these were immediately discounted by correlation with the onboard maritime Automatic Identification System (AIS), allowing the operator onboard to direct the search& rescue aircraft straight to the missing yacht and to descend below the cloud to get a visual confirmation and precise location for the rescue services. A lifeboat reached the vessel about 3 hours after initial radar detection and found the sailor onboard, who despite being tired from his ordeal, was physically well.

“We are glad that we could support a successful search& rescue operation with our latest radar product”, said Pierre Marquis, Sales Director Airborne ISR Radars at HENSOLDT. “The operation was an excellent example of the benefits of fixed-wing airborne Intelligence Surveillance & Reconnaissance (ISR) using the latest sensor technology for all-weather detection and target designation.”

PrecISR translates latest achievements in active array and digital receiver technology into a scalable high-performance sensor which can be installed aboard helicopters, UAVs and fixed-wing mission aircraft. Due to its software-defined radar modes and electronic beam steering, PrecISR can fulfil different tasks virtually at the same time. It is able to detect, track and classify thousands of objects and thus literally find the ‘needle in a haystack’. Because of its compact design and the fact that all parts are located outside of the airframe, the airborne platform integration of PrecISR is simplified significantly compared to other radars. Its superior precision and target accuracy make it the sensor of choice for surveillance of large sea and coastal areas against piracy, trafficking or illicit intrusion.

Airborne Surveillance, Hensoldt, PrecISR 1000, Search and Rescue
You may also like 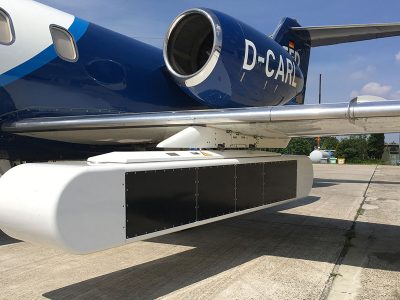 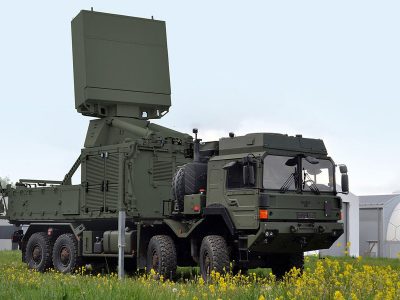 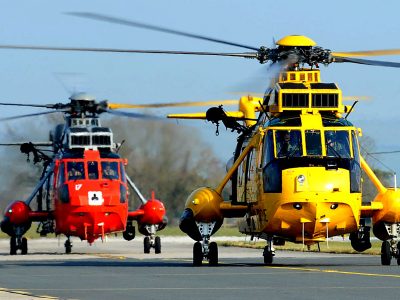 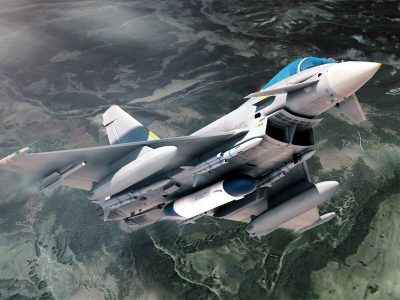 RAFAEL and HENSOLDT Team on Electronic Warfare
About Post Author