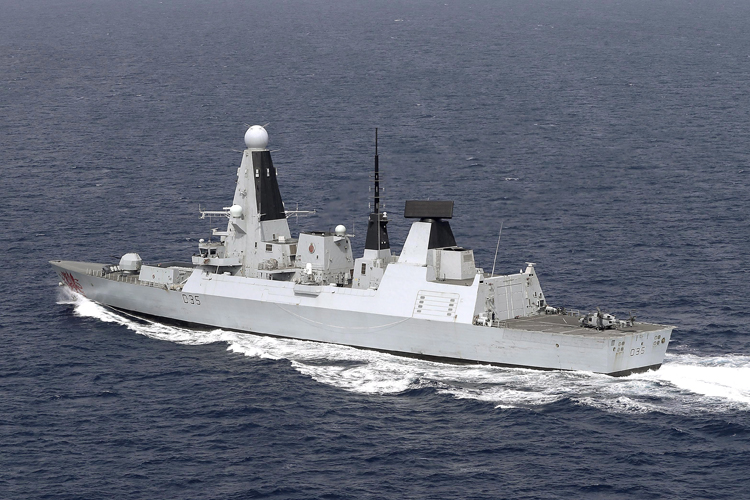 Around 16:30 BST today the Ministry of Defence issued the following update on Op KIPION and the continuing UK military presence in the Persian Gulf.

Operation KIPION, the operational name for UK forces (principally maritime) in the region, is our commitment to promoting peace and stability as well as ensuring the safe flow of trade, and countering narcotics and piracy. We have approximately 1,200 UK personnel deployed and are committed to de-escalation in the Gulf and maintaining free navigation through the region.

The UK regularly reviews the number of RN and RFA vessels in the region. While there is occasional overlap of ships when one deployment begins and another ends, this is not uncommon. These long-planned movements do not reflect an escalation in the UK posture in the region and are routine Op KIPION deployments.

There are 7 RN and RFA vessels, with embarked Royal Marines for force protection, currently deployed to Op KIPION:

The maritime component is commanded by Commodore Dean Bassett out of the United Kingdom Maritime Component Command in Bahrain. Cdre Bassett is also the Deputy Commander of the US-led Combined Maritime Force (see below).

The UK contributes to the 33-nation CMF that conducts Maritime Security Operations, counters terrorism and narcotics smuggling in maritime areas of responsibility; works with regional and other partners to improve overall security and stability; helps strengthen regional nations’ maritime capabilities; and, when requested, responds to environmental and humanitarian crises.

UKMTO, a Royal Navy capability, is an information conduit between military and security forces and the wider international maritime trade. UKMTO delivers timely maritime security information, often acting as the primary point of contact for merchant vessels involved in maritime incidents or travelling within an area of high risk.