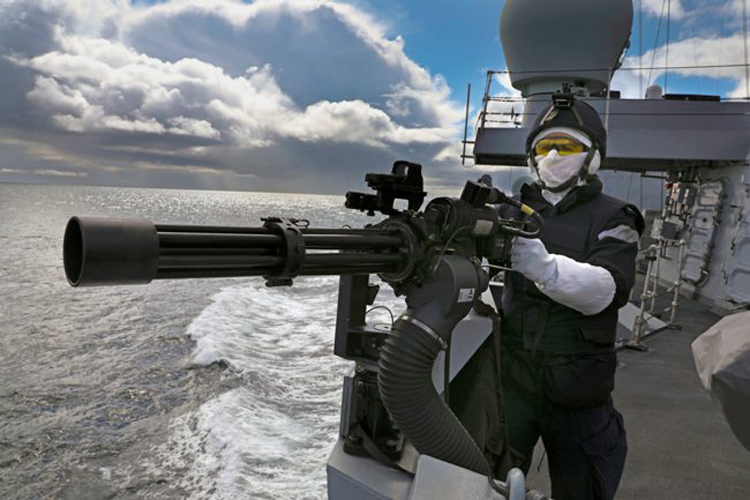 “We are concerned by this action and continue to urge the Iranian authorities to de-escalate the situation in the region.”