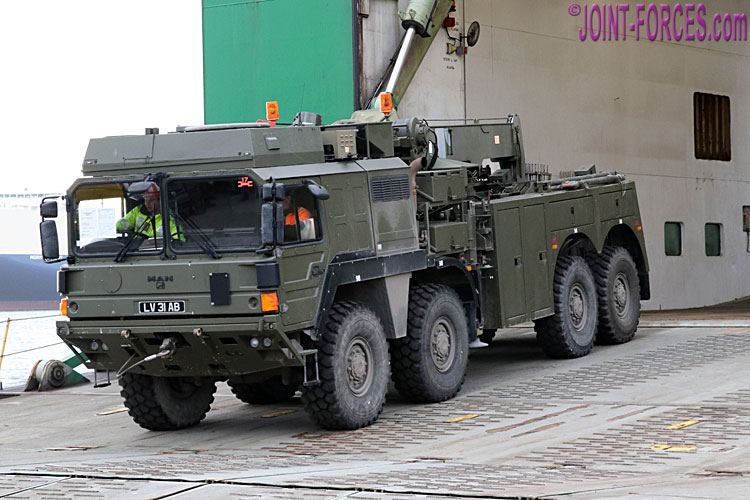 Exercise DEFENDER-Europe 20 (DEF20) is a US-led multinational exercise, including NATO’s participation. It will see the largest deployment of US-based forces to Europe in the last 25 years, with 20,000 soldiers deploying directly from the United States to Europe. It demonstrates US commitment to NATO and its resolve to stand by its European Allies and partners.

The following NATO TV video, speedily produced by Jack and Krista, includes both an interview with Colonel Paul Haccuria, Military Commander of the Antwerp region, and drone footage of the British Ro-Ro ferry MV Eddystone as well as footage of the first British Army vehicles disembarking.