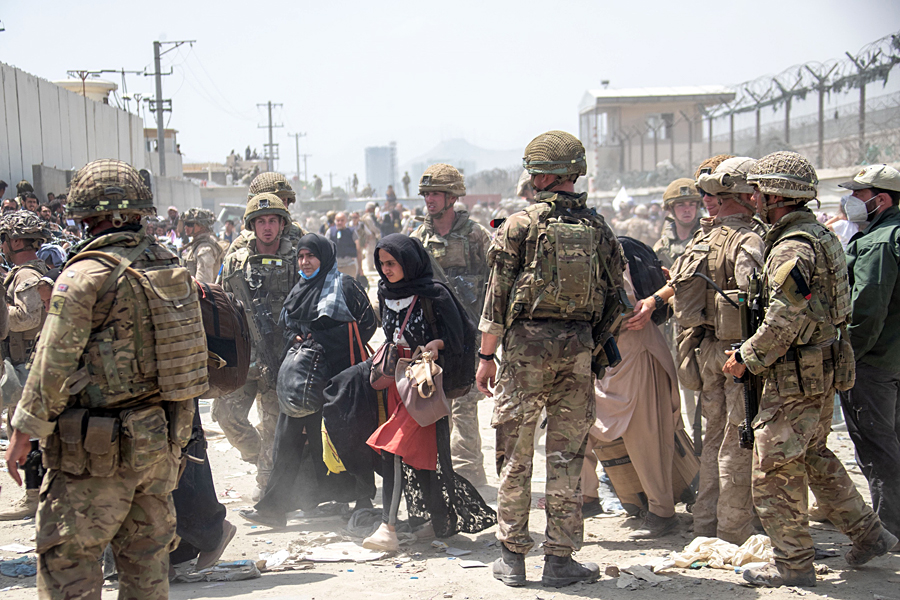 The UK Armed Forces have now entered the final stages of the Op PITTING evacuation from Hamid Karzai Airport (HKIA) in Kabul.

Following our pre-planned timetable, processing facilities inside the Baron Hotel in Kabul have been closed. This will enable us to focus our efforts on evacuating the British nationals and others we have processed and who are at the airport awaiting departure.

The UK’s ability to process further cases is now extremely reduced and additional numbers will be limited. No further people will be called forward to the airport for evacuation. Evacuating all those civilians we have already processed will free up the capacity needed on UK military aircraft to bring out our remaining diplomats and military personnel.

The decision to close the evacuating handling centre was made by the Chief of Joint Operations and authorised by the Defence Secretary. It reflects the latest understanding of the situation on the ground.

Defence Secretary Ben Wallace said: “Our top priority as we move through this process will be the protection of all those involved who are operating in a heightened threat environment.

“It is with deep regret that not everyone has been able to be evacuated during this process. But I am proud of this remarkable achievement from our Border Force, Armed Forces, MoD, FCDO, Home Office who have evacuated over 13,000 people in 14 days during Operation PITTING. We will continue to honour our debt to all those who have not yet been able to leave Afghanistan. We will do all that we can to ensure they reach safety.”