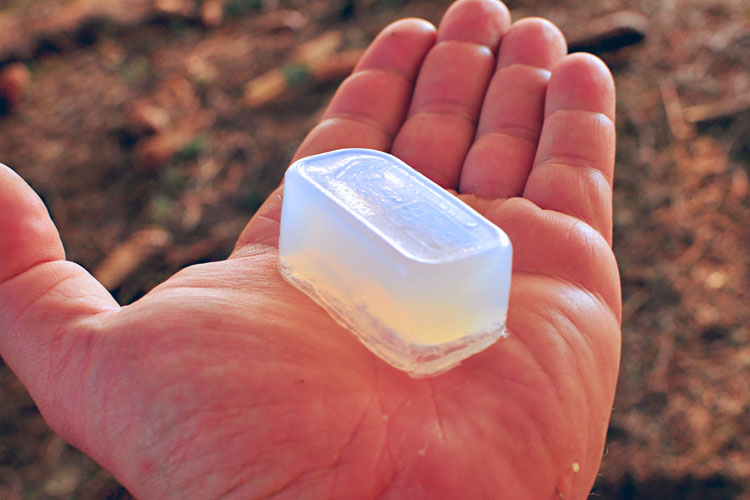 Independent tests have shown that environmentally friendly FireDragon fire lighting fuel made in the UK kills 99.999% of bacteria as a solid hand sanitiser.

Press Release, Cardiff, 05 March 2020: Independent tests have shown that an environmentally friendly fire lighting fuel made in the UK kills 99.999% of bacteria as a solid hand sanitiser.

BS EN 1276 and BS EN 1040 testing have shown that the ‘FireDragon’ solid fuel successfully kills 99.999% of bacteria including e-coli and s.aureaus which is linked with pneumonia and food poisoning.

The FireDragon heating fuel is already in service with the UK Ministry of Defence. It is manufactured in the UK by Cardiff-based BCB International Ltd. The fuel which is made from renewable waste vegetation has a high purity of bio-ethanol.

BCB International’s Managing Director, Andrew Howell, said: “At a time of a shortage of hand sanitisers on the market caused by the outbreak of the COVID-19 virus, we want the British public to know that our ‘FireDragon’ solid fuel can act as an effective hand sanitiser bar.”

Editor’s Footnote: As confirmation of their claims BCB has sent us copies of the independent lab reports confirming that FireDragon solid fuel passes these two tests:-