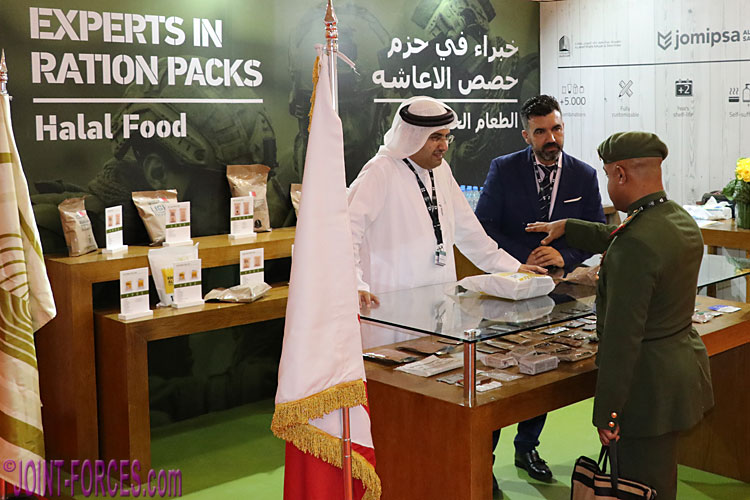 One week before BIDEC 19 (the Bahrain International Defence Exhibition & Conference) commenced the Spanish military, civil defence and humanitarian assistance rations producer Jomipsa issued a Press Release announcing that they, along with local partners Al Aujan Group, would be showcasing the range of meal packs they are now supplying to the Bahrain Armed Forces. As the JOINT-FORCES.com rations taster specialist (i.e. yours truly) was one of the small group of foreign specialist defence correspondents accredited for the event, I arranged to not only meet up with the team for a briefing but also pick up a sample of the new Individual Ration Pack 24H for future review.

We currently have a backlog of ration packs – including examples of the latest three annual US MRE batches, a US Halal Meal Individual and three current British bagged (Halal 24Hr, Enhanced 24Hr and Single Meal) rations – pending review in this section but I will endeavour get to the Bahrain Defence Force IRP 24H as fast as possible. 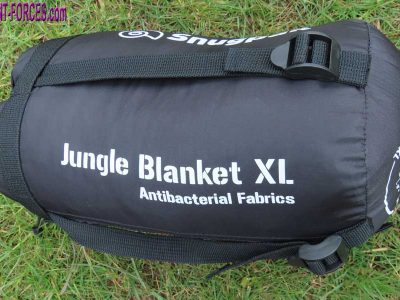