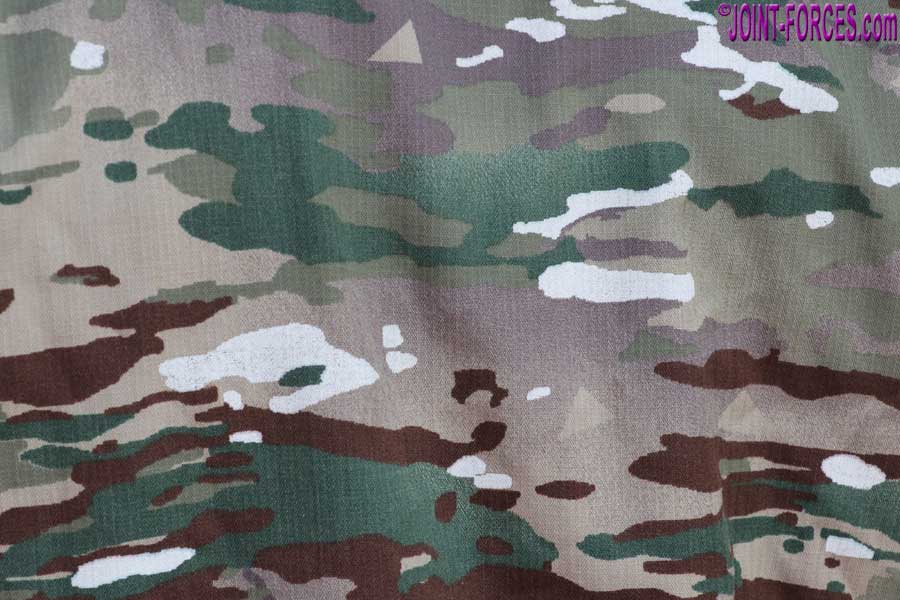 The new BME pattern, announced last month, is clearly influenced by the early 21st Century US Army pattern which evolved into MultiCam, but it is not a direct copy and the colourway is slightly different. A mannequin clothed in the new uniform, due for general issue from 2024, was displayed by the French MoD and we spotted a couple of officers wearing combat shirt and trousers in the new pattern; both kindly agreed to pose for us. With only 24 hours to go until the expo closes our priorities are to continue photographing and researching exhibits while we still have the chance, so it will be two or three days before we get around to penning a full Kit & Camo feature. However we suspect the above photo, taken today under natural light conditions, might be of interest. Watch this space for more. 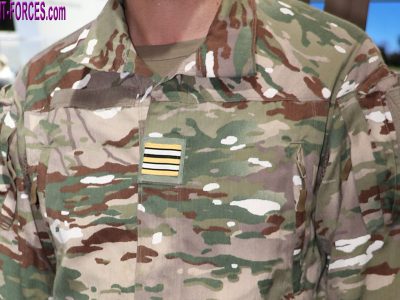 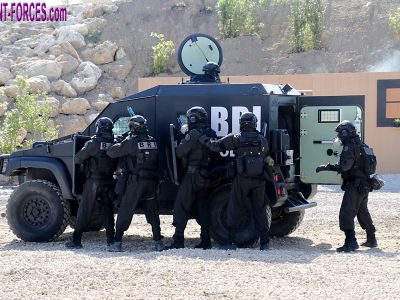