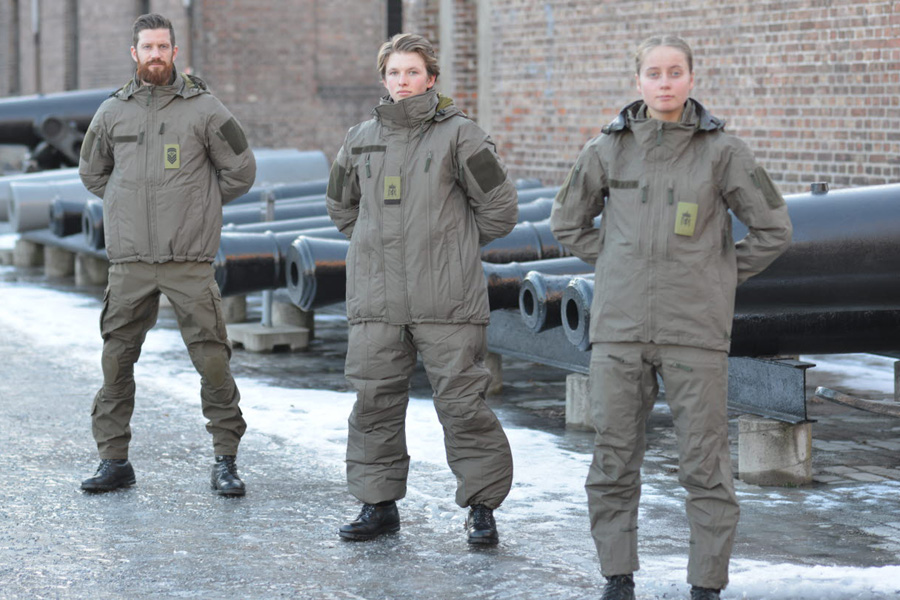 The uniform system has been adapted to Nordic climatic conditions [© NORDEFCO]

Press Release, Swedish Armed Forces HQ, 09 February 2022: The contract for the new joint Nordic Combat Uniform System was awarded to the Norwegian supplier Oskar Pederson AS. It is the first time that Finland, Sweden, Denmark and Norway enter a common procurement project within the scope of the Nordic defence cooperation NORDEFCO.

The four Nordic countries have all expressed a need for a modern, flexible uniform system, designed for tough Nordic climatic conditions. Uniform configurations from underwear to outer garments are part of the system.

The configurations are the same for all four countries. Only the camouflage patterns on the outer garments differ and each country will have its own pattern. There are also configurations for jungle and desert conditions for international missions.

“The uniform system has a unisex design and functionality. Comprehensive user tests have been conducted to ensure maximum functionality for all users”, says Jennifer Skjäl Lundgren, head of logistics materiel at the Swedish Defence Materiel Administration (FMV).

European consortium of suppliers: The battle uniform system that was awarded the contract was designed in collaboration with a core group of suppliers, known for their innovation activities. Oskar Pederson AS is the supplier and Layers AS the project manager. Partner in the project is Siamidis SA, who is responsible for technical solutions and the manufacture of the battle uniform as well as garments for cold and rainy weather. W L Gore & Associates GmbH is the technical supplier and Aclima AS and Woolpower AB will provide wool underwear.