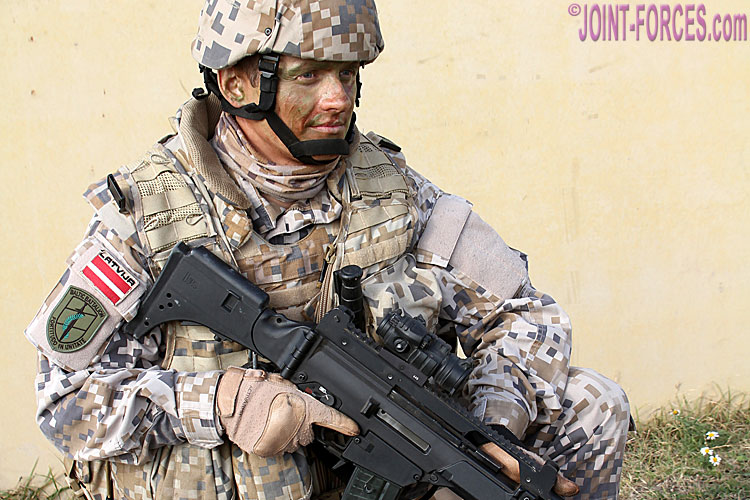 Prior to gaining Independence from the Soviet Union in 1991, Latvia produced its own uniform camouflage patterns which were closely related to the Soviet three-colour TTsKO pattern but were not identical. From the mid-1990s onwards as the nation aligned itself more with the NATO Alliance, which it joined fully in 2004, its troops used US M81 Woodland pattern until in 2007 the highly distinctive M07 LatPat was introduced.

Reportedly designed by SAAB Barracuda of Sweden, originally officially called National Armed Forces (Nacionālie Bruņotie Spēki) pattern but now widely referred to, including on government documentation, as LATPAT or LatPat, this primarily arid theatre camouflage was first worn by troops of professional units earmarked for overseas exercises and deployments, though it was quite quickly rolled out nationally. Garments in this camo pattern would subsequently be worn in Afghanistan, Central African Republic, Iraq, Mali and Somalia by Latvian soldiers deployed operationally as part of multinational formations. The colourway appears to work quite well in urban environments and until relatively recently it was worn also worn as part of the winter uniform too; personal kit in this pattern was also worn with the uniform which replaced it from 2016.

As mentioned in the last article in this series, on the new WoodLatPat camouflage, as my Kit & Camo scribblings are these days only viewed on the internet I am starting to quote X11 web colour HTML names in an attempt to be a bit more accurate and consistent when describing shades. The base colour of M07 LATPAT is a light stone, possibly best described as X11 Linen, and the secondary colour is a brown ochre which looks to my eyes like it is quite close to X11 Peru. In between those two shades, one of the minor colours used is a light earth shade which I would say best matches X11 Tan. The fourth colour is a near black or charcoal shade which I appears to me to be closer to X11 DimGray than X11 Black; however this last of the four shades is likely to lose its colour fastest when exposed long term to bright sunlight of when repeatedly washed. As always with camouflage patterns which have large areas of a very light colour, the overall perception of LatPat can vary quite a bit in bright lighting as surrounding colours are reflected.

The soldier featured in the lead image and four-view photos was serving with the NATO Baltic Battalion (BALTBAT) during Exercise TRIDENT JUNCTURE 15 at CENAD San Gregorio near Zaragoza in Spain. BALTBAT is a trinational formation of Estonian, Latvian and Lithuanian troops which is dedicated to both the European Union’s Nordic Battlegroup and the NATO Response Force (NRF). At first it might appear strange that the Latvian camouflage pattern is in desert rather than temperate colours, but when one bears in mind the operational history of Latvian Armed Forces since joining NATO, this camo makes sense. However the Russian annexation of Crimea and its incursions into eastern Ukraine in 2014 caused Latvia to start thinking about its national defence once again and in 2016 a variation with a green colour, known as M16 Multi-LATPAT or Multi-LatPat, was speedily introduced to partially replace M07 LATPAT garments.

Finally, I cannot write about LATPAT without commenting on the size of the ‘pixels’ which form the pattern. Although this pattern could be classified as Digital, the squares which form it are probably four or five times larger than the norm for this type of camo. Its designers were SAAB Barracuda, known for producing heat reflective thermal fabric camouflage for British vehicles which served operationally in Afghanistan and Iraq.

In the next article I plan to look at M16 Multi-LATPAT. 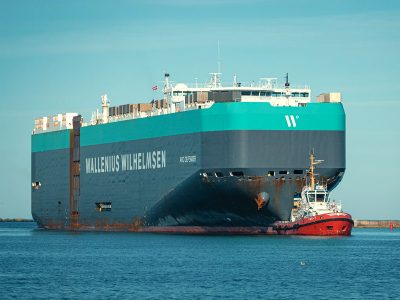 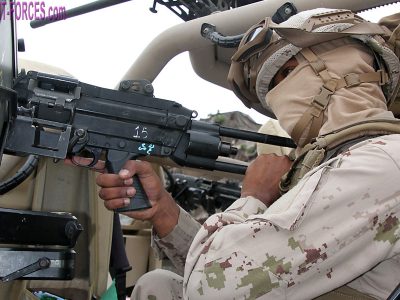 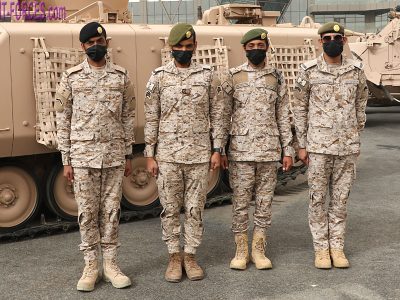 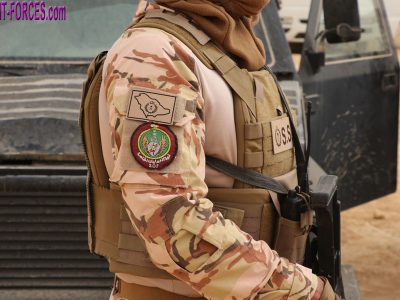