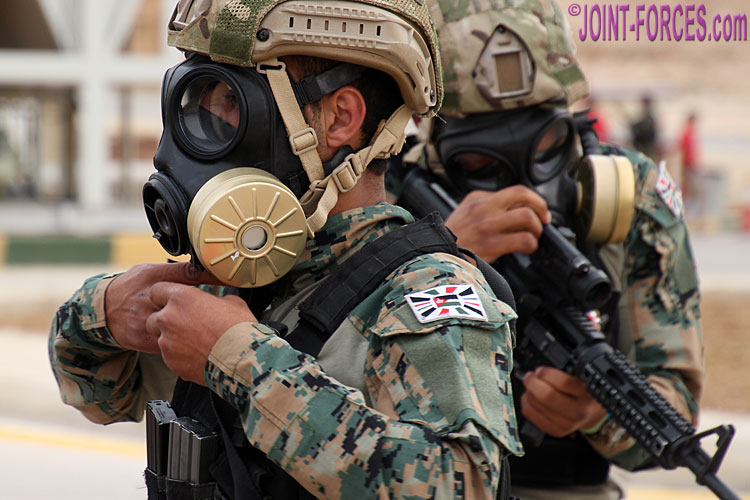 In this second article in the new Kit & Camo series we take a look at the variant of KA2 digital camouflage pattern worn by Jordan’s elite of the elite, the Royal Guard, who are part of Joint Special Operations Command but fall under personal command of the King.

A brigade-sized formation responsible primarily for the protection and defence of the Hashemite Royal Family, the Brigade Hamza bin Abdul Muttalib recruits primarily from the ultra-loyal Jordanian Bedouin tribes and consists of both highly trained uniformed SpecOps formations and plain clothes Close Protection Operatives. The NCO pictured here was part of the outer security perimeter cordon at SOFEX 18 photographed on the day that King Abdullah II visited the expo and the other Guards were participants photographed the week before during the 10th Annual Warrior Competition at KASOTC. 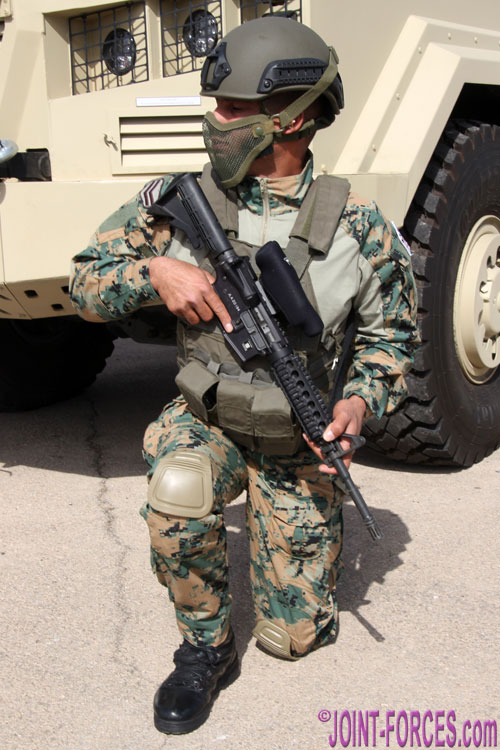 If one compares the images of the standard KA2 Desert camouflage in the Kit & Camo 001 article one will see that the basic pattern is pretty much identical other than the colour mix; the standard camo is much redder to better suit the terrain colours in Jordan’s arid border regions where the bulk of the army expects to work whereas the Royal Guard camo is a little greener and more pastel to suit the high plateau where the bulk of the nation’s urban population lives and works. The closing photo in this feature gives a good idea of the terrain and foliage colours on the northern plateau and down the western side of the country above the Jordan Valley and Dead Sea fault line or rift.

When the Jordanian patterns were introduced the designers, Vancouver-based HyperStealth Biotechnology Corporation, stated that the KA2 variants were improvements over older North American digital patterns, i.e. Canadian CADPAT and the two US Marines MARPAT plus the now mostly dropped US Army UCP/ACUPAT designs, with both macropattern and micropattern concept elements allowing for better concealment at greater distances. The macropattern, which is the design device used to break up the shape and symmetry of the soldier, is larger than on the Canadian and American uniform patterns. 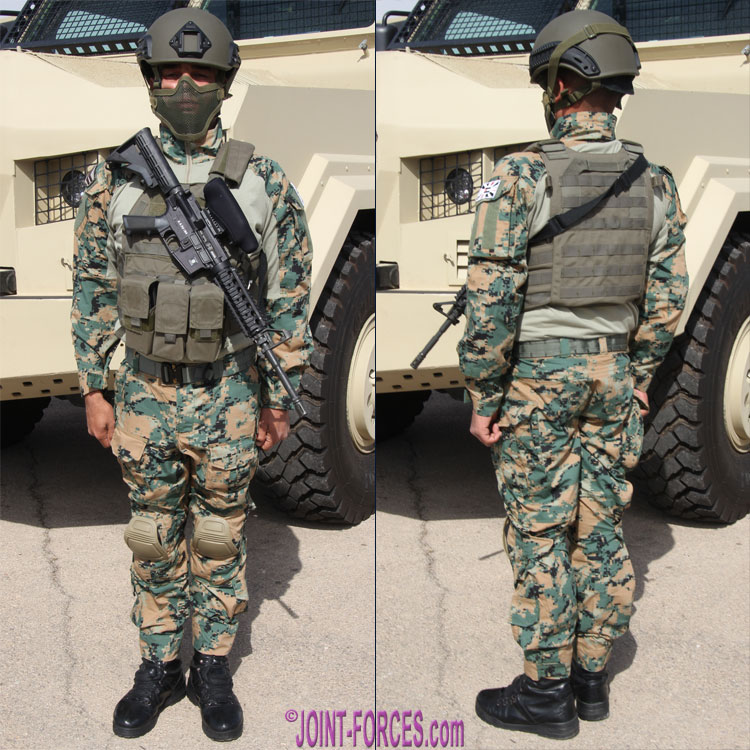 Back in 2006 I also explained the manufacturer had claimed the enhanced bright and dark areas of the KA2 family had been designed to mimic natural reflections and shadows, thereby simulating depth, with this feature being exaggerated on the (grey) Urban camo variants to match the depth and texture found in typical urban and suburban settings. Although I photographed Gendarmerie wearing the grey KA2 Urban pattern with weapons and kit at KASOTC, and spent some time chatting to a squad deployed in the western border region but on security grounds was refused permission to photograph them, I was unable to shoot a full five-view set of images of this camo pattern, but hopefully I should be able to assemble enough assorted pictures to cover this variant in a future feature. 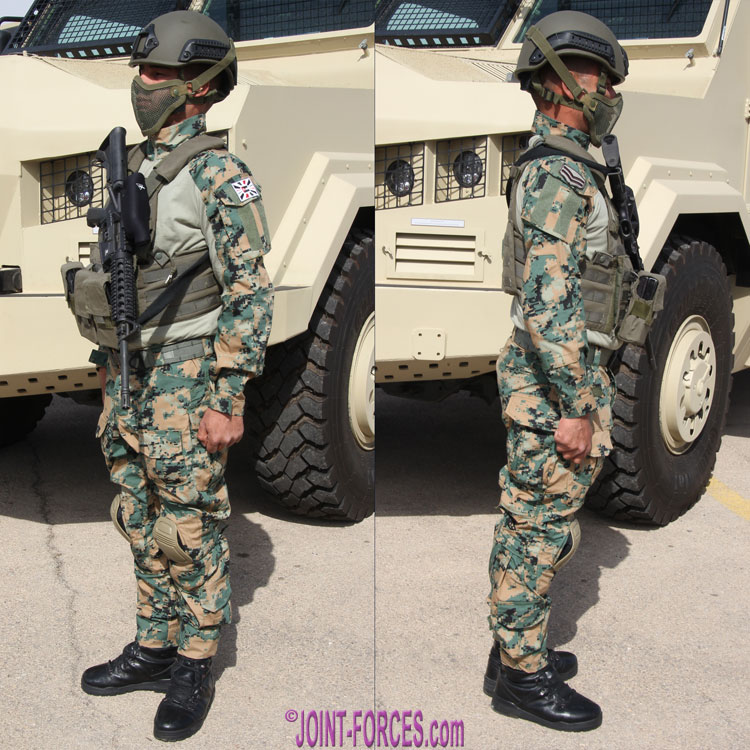 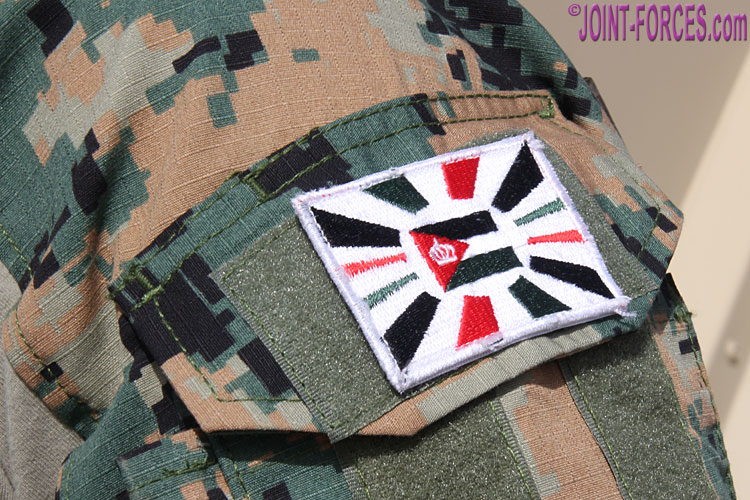 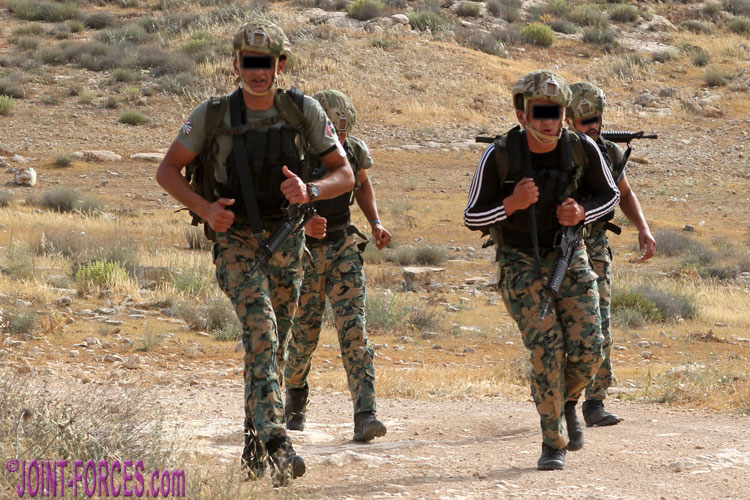