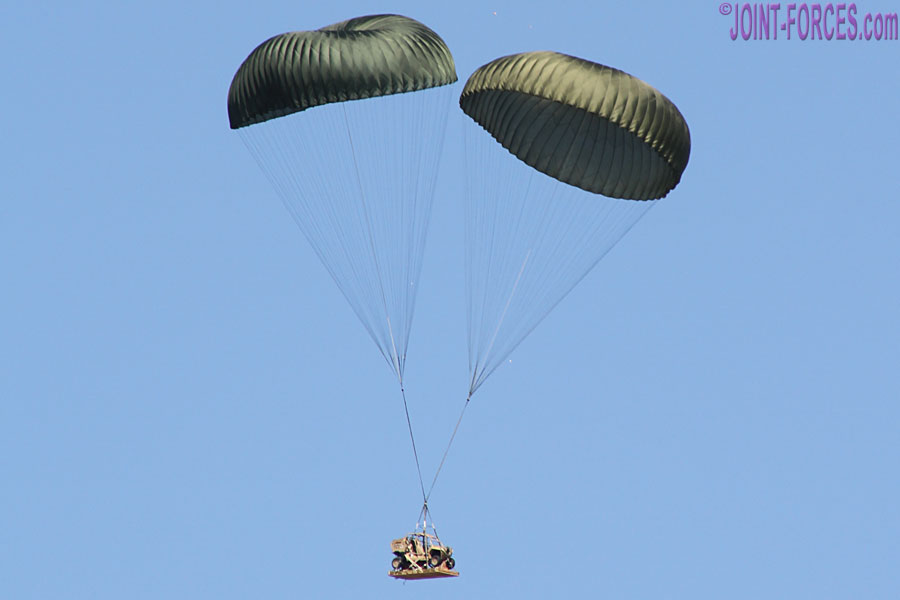 As we suspected it might, our last article on the Polaris MRZR LTATV in use by the Royal Marines generated a massive amount of reader interest, writes Bob Morrison.

When the brief article New Royal Marines Polaris MRZR-D4 was in preparation a week before Christmas, Carl and I discussed producing a mini-series on this interesting Light Tactical All-Terrain Vehicle (LTATV) which for the last decade has been catching the eye of elite NATO units. Fortunately Carl was able to photograph early US Army LTATV examples in service with the 82nd Airborne Division at Fort Bragg (which will form the basis Pt2 and Pt3) and I later photographed the type in both US Army Special Forces use in Poland in 2015 and earlier this year with the 82nd Airborne in Estonia (to follow in Pt 4). However first a very brief look at the evolution of the type.

The company now known as Polaris Inc., and its subsidiary Polaris Government & Defence founded in 2005, can trace its roots back to the mid-1950s when it started producing snowmobiles in Minnesota. It moved into the ATV (All-Terrain Vehicle) or Quad sector in 1985 with basically single seat 4×2 and then in 1987 with 4×4 models; most versions could usually transport a passenger directly behind the driver in motorcycle fashion. In due course a six-wheel version was produced and this was quickly snapped up by some specialists with loads too heavy to carry on their backs, including JTACs and Recce Snipers.

Polaris 4×4 ATVs have been used by US Special Operations Command since the 1990s and when the company started producing a side-by-side two-seater in 2007, the Ranger RZR, USSOCOM became the first military customer. The militarised version of the Ranger RZR was designated the MRZR, pronounced Em-Razor, would later be joined by a longer wheelbase variant designated MRZR-4 and the original became the MRZR-2. In 2017 a turbo-diesel version, known as the MRZR-D4 was launched and in 2020 it was announced that the slightly larger MRZR Alpha had been procured by USSOCOM as the Next Generation LTATV.

Featured, LTATV, MRZR, Polaris MRZR
You may also like