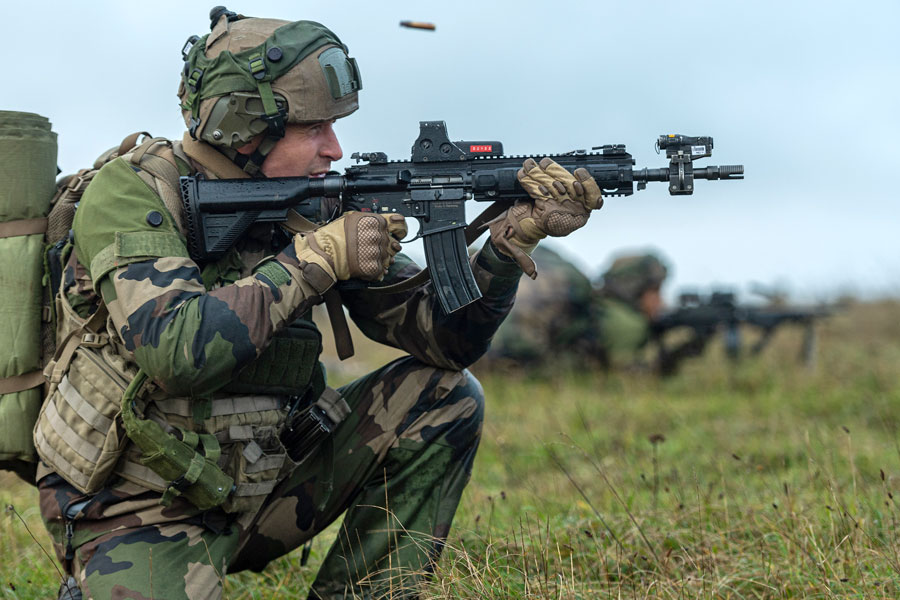 The extended captions issued with the images state:-