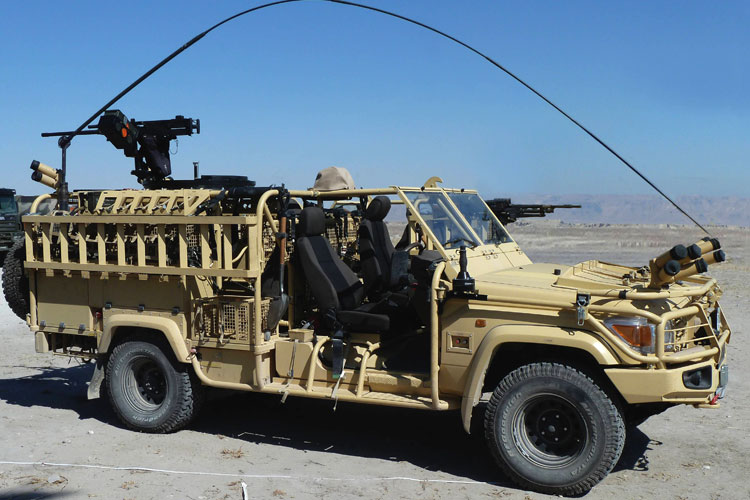 Weybridge-based Jankel has gained another European success, this time through its continued strong partnership with Technamm in France.

Press Release: The contract is to deliver FOX Long Range Patrol Vehicles (LRPVs) to the French MOD as part of the VPS 2 urgent requirement. On the back of the recent order from the Belgium MOD for over a hundred Jankel FOX RRVs, this new request will see the FOX vehicles manufactured under licence from Jankel in the Technamm facility in South France. 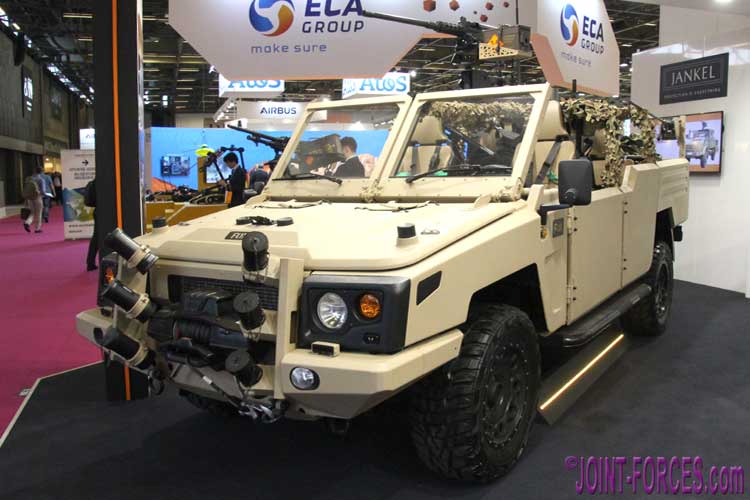 The vehicle, to be known as ‘Jankel FOX by Masstech’ enables four to six occupants to cover more distance over longer periods. Its platform firepower, manoeuvrability and supportability make it a highly versatile vehicle, ideal for many roles both in rural and urban situations. The vehicle offers a highly mobile fire support and tactical force protection platform and caters for a range of weaponry with configurable mounts at locations around the platform. The order is in response to an urgent requirement by the French MOD for vehicles that can operate in specific regions such as West Africa, where the LRPV is well suited to this type of terrain. 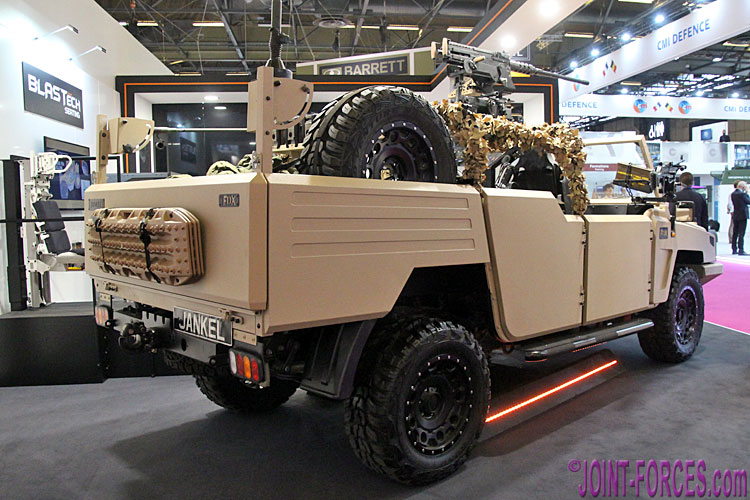 Mike Mullen, Managing Director for Jankel comments, “As part of our strengthening brand in Europe we are developing partnerships and licensing deals for the FOX range. Our flexible and tailored offer is proving valuable and is encouraging more localised FOX fleets across Europe. “Being able to meet an urgent and specific requirement is important to us. With Technamm working under licence, meant we could meet the MOD’s requirements quickly.”

In response to the partnership with Jankel, Christian Reverdy, Managing Director of Technamm said: “We have developed a great partnership with Jankel and are really pleased that this has already led to us winning contracts with the French Government. We look forward to manufacturing the FOX vehicles at our factory in Lambesc and delivering them to the customer later this year.”

The initial trial vehicle will be ready in July and remainder of the order will follow later in the year.