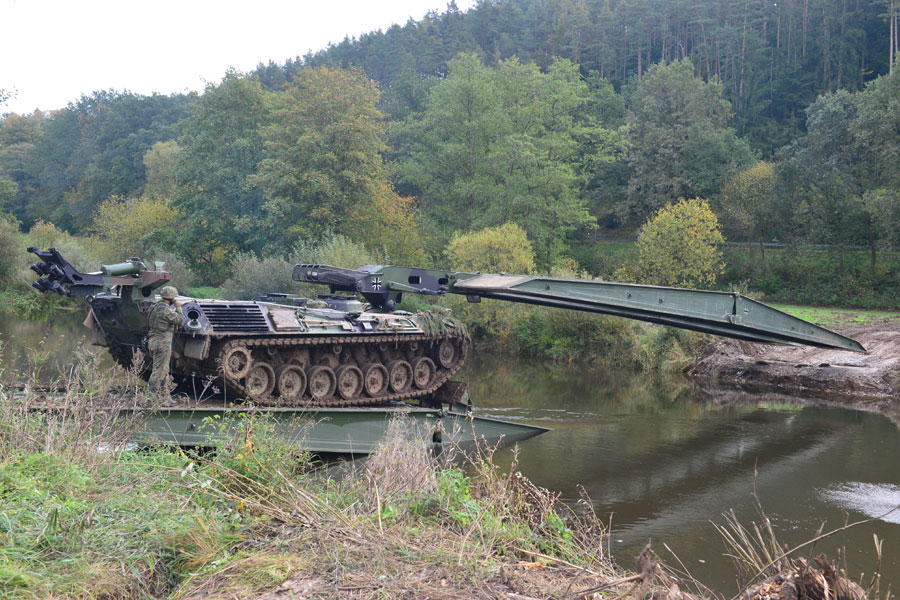 With the BIBER, the Ukrainian troops can overcome water or obstacles in battle. Delivery of the first six systems will take place later this year, starting in the fall. Ten more systems will follow next year. The overall package includes sixteen armoured bridge-laying vehicles as well as transport, repair and training.

This decision supplements the support provided by the Bundeswehr in July 2022:-

BIBER, bridge-layer, Bundeswehr, Featured, Ukraine
You may also like