UK Supply of Starstreak and Stormer to Ukraine 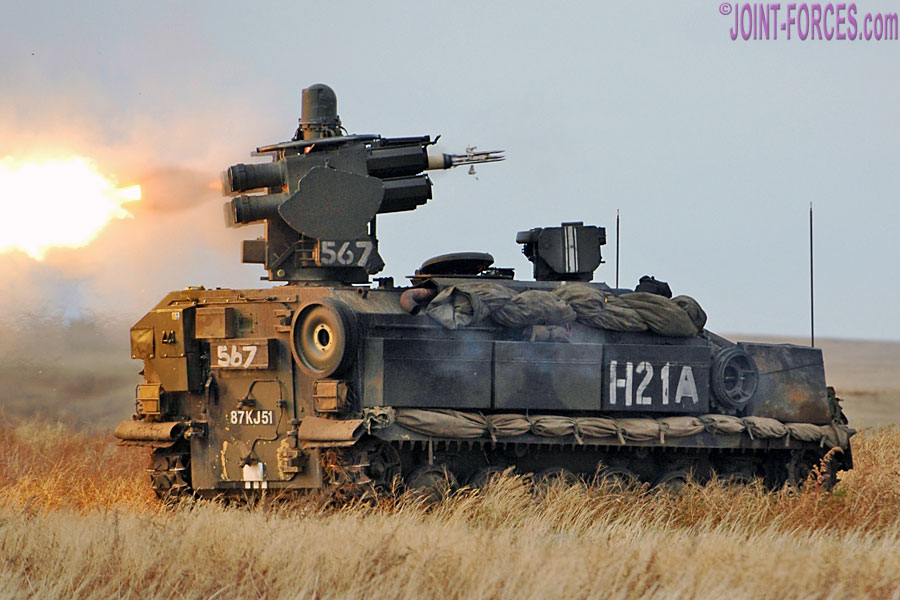 A Starstreak is launched by a Stormer SP HVM system ~ Starstreak has an operational range out to 5,500m and can engage targets up to a ceiling of at least 1,000m [© Carl Schulze]

The UK Defence Secretary has given a statement to the House of Commons including details of Starstreak and Stormer supply to Ukraine.

“Ukraine, Mr Speaker, is an inspiration to us all. Their brave people have never stopped fighting for their land. They have endured indiscriminate bombardment, war crimes and overwhelming military aggression. But they have stood firm, galvanised the international community and beaten back the army of Russia in the North and the North-East.

“We anticipate that this next phase of the invasion will be an attempt by Russia to occupy further the Donbas and connect, via Mariupol, the Crimea. And so it is urgent that we in the international community ensure Ukraine gets the aid and weapons it so much needs.

“As Defence Secretary I have ensured that, at each step of the way, the UK’s support is tailored to the anticipated actions of Russia. To date we have provided more than 5,000 anti-tank missiles, 5 Air Defence systems with more than 100 missiles, 1,360 anti-structure munitions, and 4.5 tonnes of plastic explosives. And in response to indiscriminate bombing from the air, and escalations by President Putin’s forces, on 9 March I announced that the UK would supply Starstreak high velocity and low velocity anti-air missiles. I am able to now report to the House that these have been in-theatre for over 3 weeks and they have been deployed and used by Ukrainian forces to defend themselves and their territory.

“But as we can see from Ukrainian requests, more needs to be done. So for that reason I can now announce to the House that we shall be gifting a small number of armoured vehicles fitted with launchers for those anti-air missiles. These Stormer vehicles will give Ukraine forces enhanced short range anti-air capabilities, both day and night.”

¤ For more on Starstreak and Stormer see these previous articles:-