US 155mm Howitzers and Ammunition For Ukraine 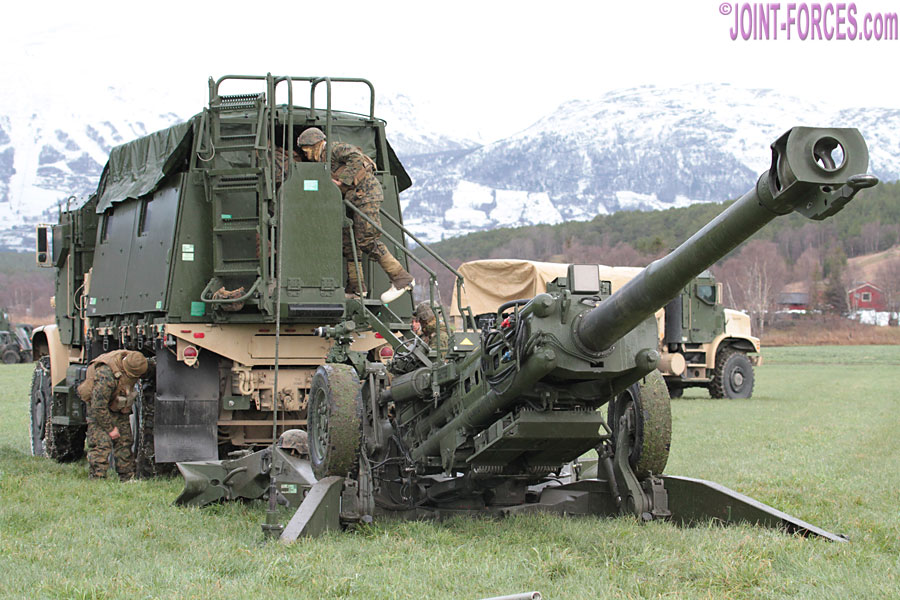 The Pentagon has issued a Statement on $800 million in additional security assistance for Ukraine, including 155mm howitzers and prime movers.

Press Release, Arlington PA, 21 April 2022: Attributed to Pentagon Press Secretary John F. Kirby: This afternoon, April 21, the Department of Defense (DoD) announces the authorisation of a Presidential Drawdown of security assistance valued at up to an additional $800 million tailored to meet critical Ukrainian needs for today’s fight as Russian forces launch a renewed offensive in eastern Ukraine. This authorisation is the eighth drawdown of equipment from DoD inventories for Ukraine since August 2021.

Capabilities in this package include:

This commitment, together with the 18 155mm howitzers announced on April 13, provides enough artillery systems to equip five battalions. The United States has now committed more than $4 billion in security assistance to Ukraine since the beginning of the Biden Administration, including approximately $3.4 billion since the beginning of Russia’s unprovoked invasion on February 24.

The United States also continues to work with its Allies and partners to identify and provide Ukraine with additional capabilities. The United States will continue to utilise all available tools to support Ukraine’s Armed Forces in the face of Russian aggression.