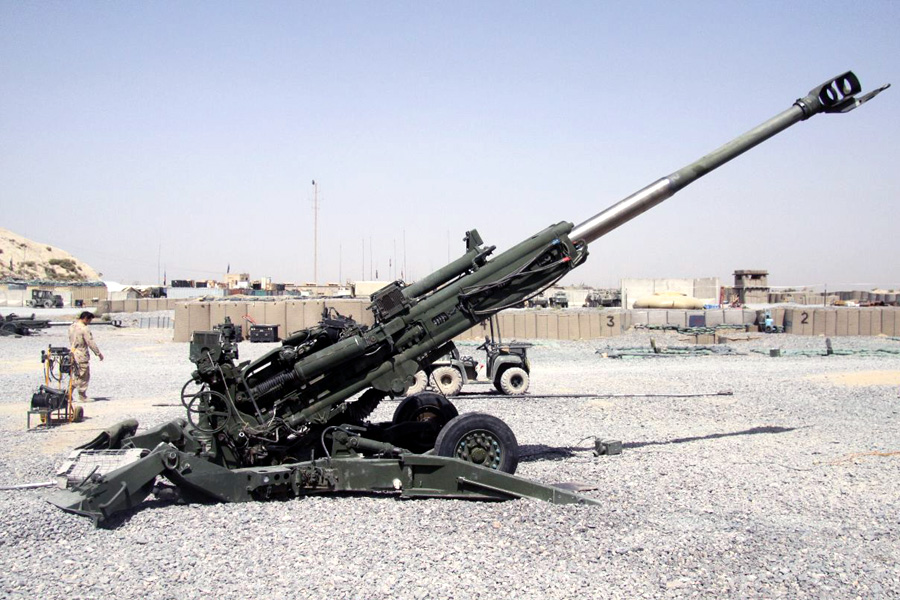 Canada announces artillery and other additional military aid for Ukraine ~ M777 howitzers and associated ammunition have already been delivered.

News Release, Ottawa, 22 April 2022: As the Prime Minister of Canada, Justin Trudeau, committed earlier this week, Canada has provided heavy artillery to the Security Forces of Ukraine, as Ukraine has requested. To this end, Canada has now delivered a number of M777 howitzers and associated ammunition to the Security Forces of Ukraine, in conjunction with our American Allies. While this equipment comes from the inventory of the Canadian Armed Forces, the capability will be replenished.

The M777 lightweight 155-mm towed howitzer is lighter and smaller, yet more powerful than any gun of its kind. The M777 provides indirect firepower capable of accurately hitting targets at a range of distances up to 30km. Additionally, Canada has provided Ukraine with a significant number of additional Carl-Gustaf anti-armour ammunition, as Ukraine has requested, and this capability will also be replenished. Finally, Canada is also in the process of finalising contracts for a number of commercial pattern armoured vehicles, which will be sent to Ukraine as soon as possible, and a service contract for the maintenance and repair of specialised drone cameras that Canada has already supplied to Ukraine.

Since January 2022, Canada has committed over $118 million in military equipment to support Ukraine. In Budget 2022, Canada also allocated $500 million in additional military aid for Ukraine for the 2022-23 fiscal year.

“As Ukrainians fight to defend their sovereignty, freedom, and independence, Canada remains committed to continuing to provide Ukraine with the military equipment that it needs to fight and win this war.” The Honourable Anita Anand, Minister of National Defence. 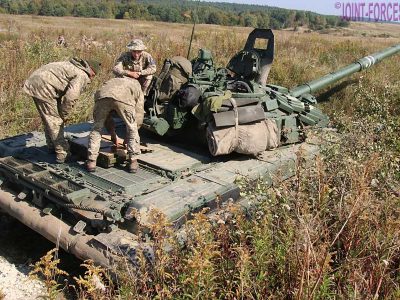