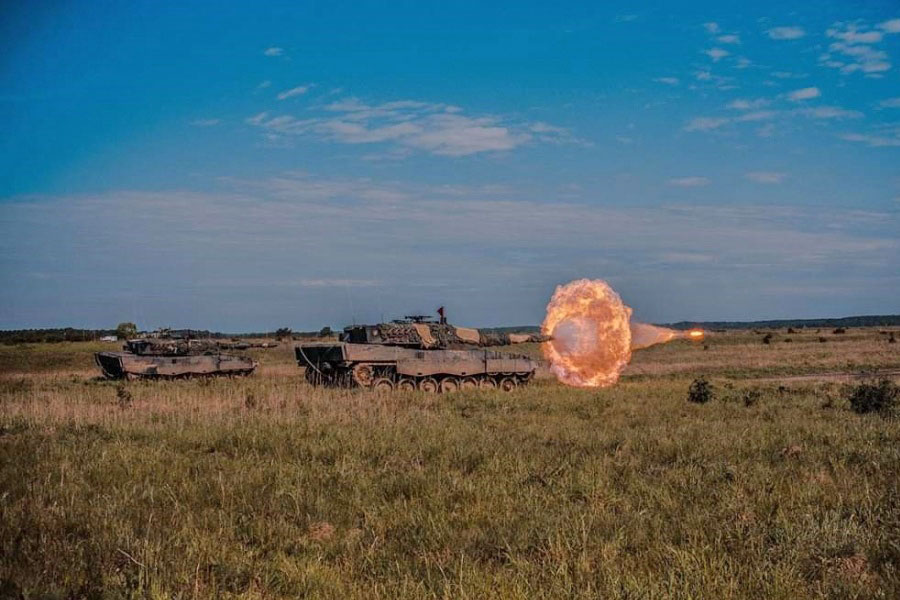 Works commence as the Lithuanian Parliament approves military range restoration and development at Rūdninkai, around 35km south of Vilnius.

News Release, Vilnius, 14 April 2022: As the Russian aggression in Ukraine put national security of Lithuania at risk, all projects for strengthening the Lithuanian Armed Forces launched in the national defence system are accelerated. So is the project of restoring the military training area at Rūdninkai.

The Parliament of the Republic of Lithuania approved the law on the Rūdninkai military range restoration as a matter of urgency on April 14. It will serve as a basis for initiation and completion of the works of military range temporary and stationary infrastructure design and contracting.

“The restoration of the Rūdninkai training ground is one of the main priorities in strengthening the Lithuanian Armed Forces. I am pleased that, in the face of a threat, we can mobilise and urgently implement projects that would otherwise have taken at least another five years,” says Minister of National Defence Arvydas Anušauskas.

As the Seimas [Parliament] has approved the Law on the Rūdninkai Training Area and recognised the training area development as project of national importance, the first units will be able to start training in the new training area as soon as this May.

The procedure of appropriation of land in public interest has been opened, private land properties is evaluated and bought properties to free up are for the retraction of the Rūdninkai training range to serve the growing scope of military readiness activities of the Lithuanian Armed Forces and NATO capabilities integrated in the national defence system and the effectiveness of implementation of the Alliance’s deterrence and defence strategy.

As the experience from training area development projects at Pabradė, Rukla other locations in Lithuania or worldwide shows, the project will also create a number of workplaces , attract national and foreign investment, boost local business, consumption of local production and services, and strengthen social ties with the communities.

The ecology aspect of the works is coordinated with the Ministry of the Environment, State Service for Protected Areas and other stakeholders in order to minimise the impact on the protected areas, natural reserves, the military range territory will encompass. 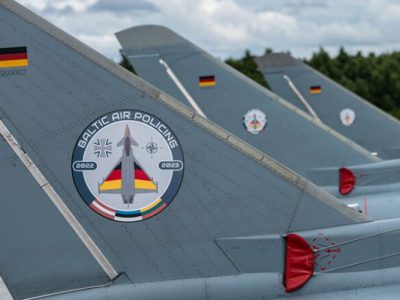 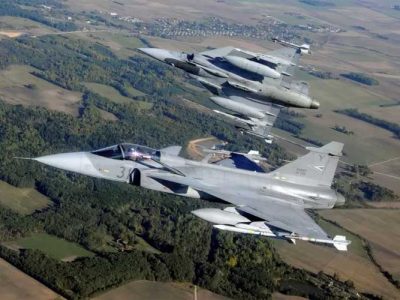 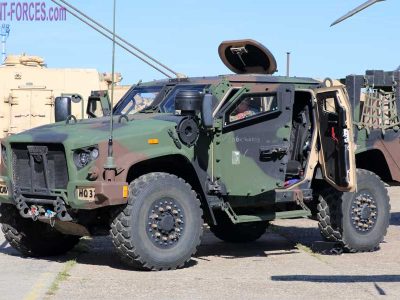