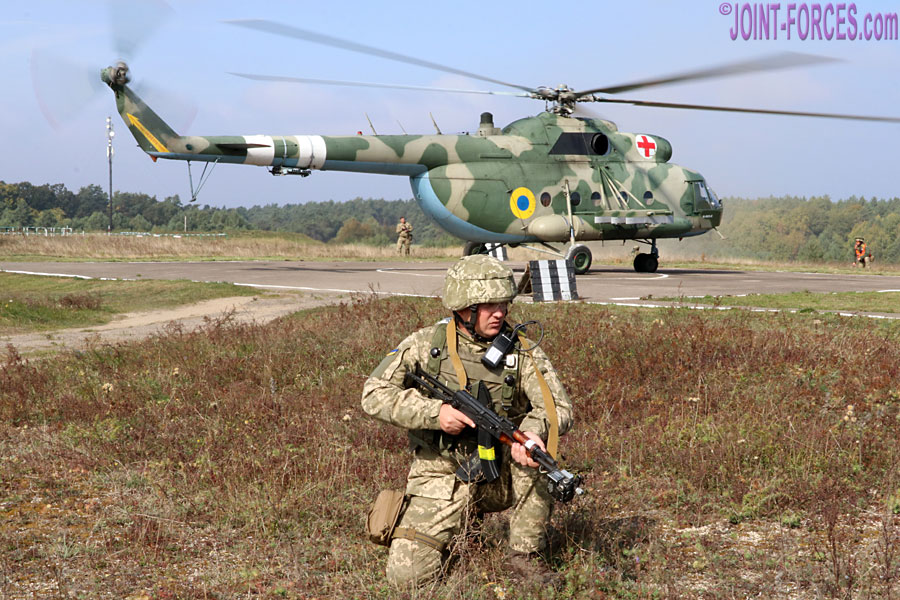 The Prime Minister expressed his deep concern about Russia’s current hostile activity on the Ukrainian border. He emphasised the need to find a way forward which respects both Ukraine’s territorial integrity and right to self-defence. The Prime Minister stressed that any further Russian incursion into Ukrainian territory would be a tragic miscalculation.

The Prime Minister underscored that, under NATO’s open door policy, all European democracies have a right to aspire to NATO membership. This right fully applies to Ukraine. He also reiterated that NATO is a defensive alliance.

The leaders agreed that aggravation was in no one’s interest. The Prime Minister stressed the importance of dialogue and diplomacy, and the need to include Ukraine in talks.

The Prime Minister and President Putin welcomed communication between the UK and Russia on a number of important issues including climate change, the situation in Afghanistan and the Iran nuclear deal. They agreed to apply this spirit of dialogue to the current tensions in order to find a peaceful resolution.

Press Release, The Kremlin, 02 February 2022: Vladimir Putin had a telephone conversation with the Prime Minister of the United Kingdom Boris Johnson.

The leaders held a detailed exchange of views on the internal crisis in Ukraine and developments related to providing long-term, legally binding security guarantees to the Russian Federation.

The President of Russia explained his principled approaches to these issues. Thus, Kiev’s chronic subversion of the Minsk agreements was underscored. It was noted that NATO was not ready to respond adequately to Russia’s well-grounded concerns, as it used the alliance’s so-called ‘open door’ policy, which violates the fundamental principle of indivisibility of security, as an excuse.