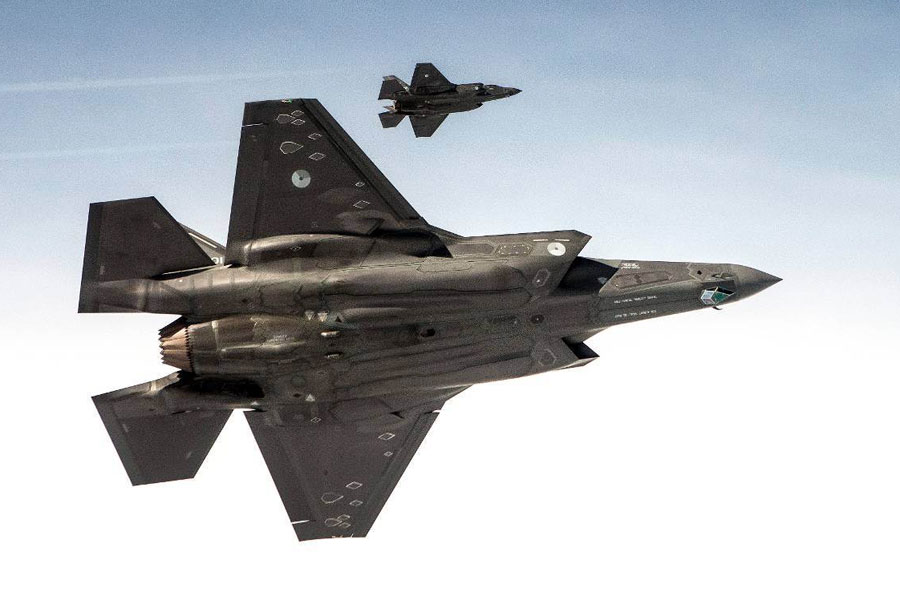 The Netherlands is to deploy F-35 fighters and land-based units to Bulgaria to strengthen the NATO defence and deterrence capability.

News Release, The Hague, 26 January 2022: The Netherlands is on stand-by to make an additional contribution to the reinforcement of NATO’s deterrence and defence capability. The build-up of Russian troops on the Russian border with Ukraine is a cause for concern. Russia is also behaving in a more assertive manner, which is why NATO is strengthening its capability regarding deterrence and defence.

The Netherlands MoD will deploy two F-35 fighters, including support personnel, in April and May. The aircraft will carry out Quick Reaction Alert tasks from Bulgaria. The fighters will be ready for immediate action to intercept unidentified aircraft flying over the territory of NATO member states.

A landing platform dock (LPD), including landing craft and helicopters, and two land-based units will also be on stand-by. They will be deployable in the context of the Initial Follow-on Forces Group of the NATO Response Force.