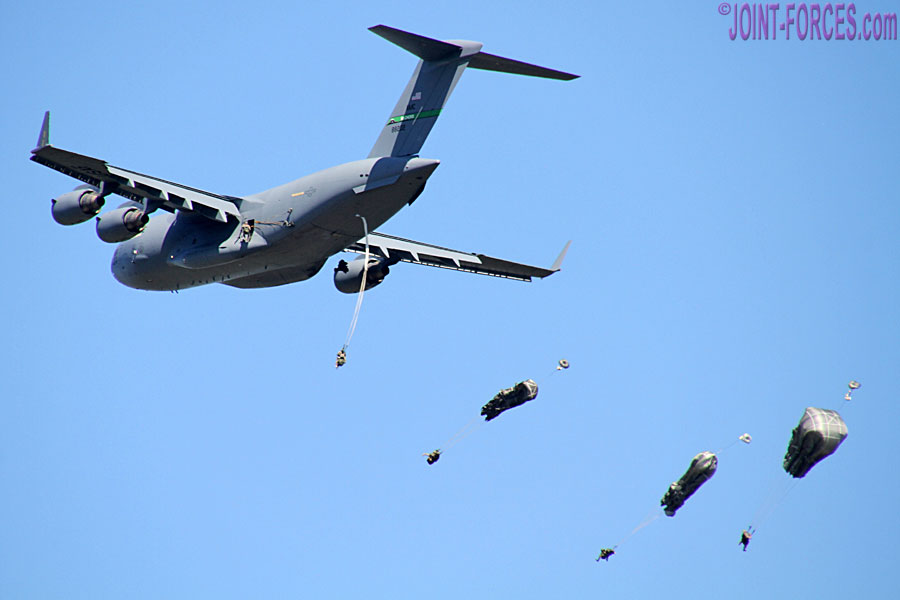 US Secretary of Defense Austin has placed 8500 troops on a heightened preparedness to deploy to Ukraine should Russia invade that nation.

US DoD News, Arlington VA, 28 January 2022: Secretary of Defense Lloyd J. Austin III placed a range of US military units comprising 8,500 troops on a heightened preparedness to deploy to Ukraine should Russia invade that nation, and those units have been named, Pentagon Press Secretary John F. Kirby said in a news conference today.

“These units, all told, include medical support, aviation support, logistics support and of course, combat formations,” Kirby said, emphasising that these forces are on a heightened preparedness to deploy, and have not been activated.

“The vast majority of the troops the secretary put on ‘prepare to deploy,’ are in fact, dedicated to the NATO Response Force,” he added. The NATO Response Force is a highly ready and technologically advanced multinational force made up of land, air, maritime and Special Operations Forces components that the Alliance can deploy quickly, wherever needed, according to the NATO website.

“We still believe there’s time and space for diplomacy,” Kirby said of ending tensions in the region between Russia and Ukraine. “But thus far, it has not achieved the kind of results that the international community would like to see.”

As for Russian build-up, the United States continues to see — including in the last 24 hours — more accumulation of credible combat forces arrayed by the Russians, in again the western part of their country and in Belarus, he said.

The possibility of using US forces that are already in Europe — which are already in an accelerated readiness posture – has not been taken off the table to bolster NATO allies if necessary, Kirby noted.