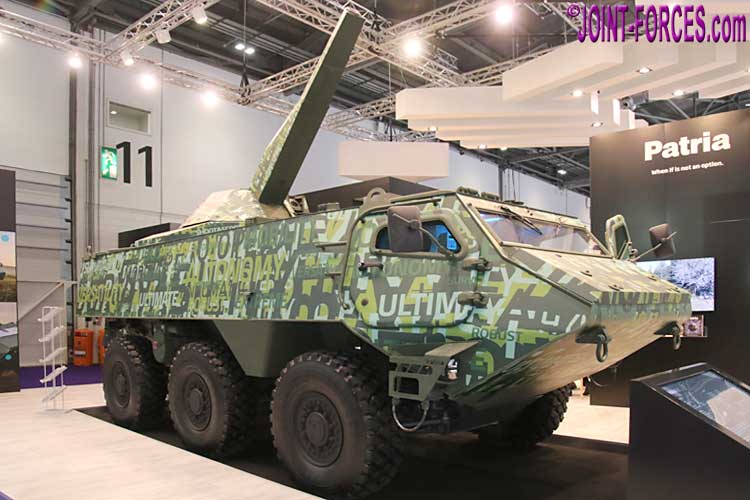 “We see direct membership as a way to promote the best interests of Patria in dialogue with the EU Institutions and other stakeholders in order to shape effective policies and legislation at the European and global levels by advocating common positions of the industry. Working together with the biggest aerospace and defence companies in Europe we can also promote international cooperation in the most beneficial way,” states Esa Rautalinko, President and CEO of Patria Group.

ASD is the voice of European Aeronautics, Space, Defence and Security Industries, representing over 3,000 companies and actively supporting the competitive development of the sector in Europe and worldwide. It has direct members including 18 major European companies and 23 National Associations headquartered in 18 countries. ASD members together employed more than 870,000 people and generated a turnover of €246 billion in 2018.

AeroSpace and Defence Association, ASD, Featured, Patria, Patria Group
You may also like