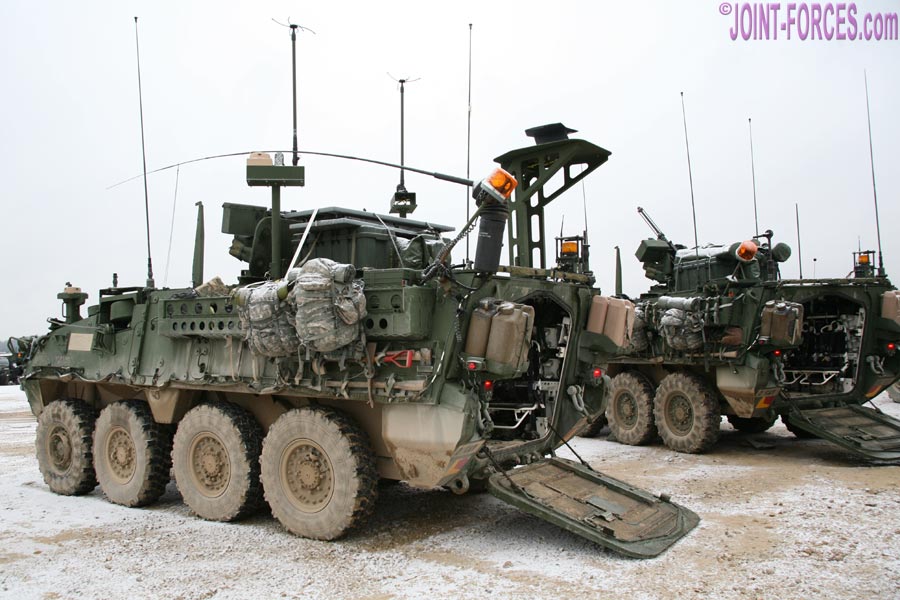 US Forces in Germany - Toujours Prêt or Always Ready..... but maybe no more [© Bob Morrison]

In June US President Trump announced that force posture status in Germany would be reduced and yesterday Secretary of Defense Esper filled in more detail.

Today the Secretary of Defense announced an update to the status of our US European Command Force Posture review as a part of the department’s continued efforts to implement the National Defense Strategy.

Following the decision from the President in early June to reduce our force footprint in Germany, the Secretary provided direction to the Department to develop options for repositioning our forces throughout Europe using five core principles:

In total, approximately 11,900 military personnel will be repositioned from Germany, with nearly 5,600 repositioned within other NATO countries and 6,400 returning to the United States to address readiness and prepare for rotational deployments.

The plan will consolidate headquarters to strengthen operational efficiency, will reposition some forces to the United States to focus on readiness, and place rotational forces in the Black Sea region on NATO’s southeastern flank. These force posture changes meet the Secretary’s above core principles while adapting our force posture to address national security concerns in today’s environment. In addition, these changes will prioritise service members and their families as they relocate throughout the process.

In response NATO Secretary General Jens Stoltenberg issues this Statement on US force posture in Europe.

NATO Statement: 29 July 2020: “Today’s announcement by Secretary Esper on US forces in Europe underlines the continued commitment by the United States to NATO and to European security. Peace and security in Europe is important for the security and prosperity of North America, and as we face a more unpredictable world, we are stronger and safer when we stand together. The US has consulted closely with all NATO Allies ahead of today’s announcement.”