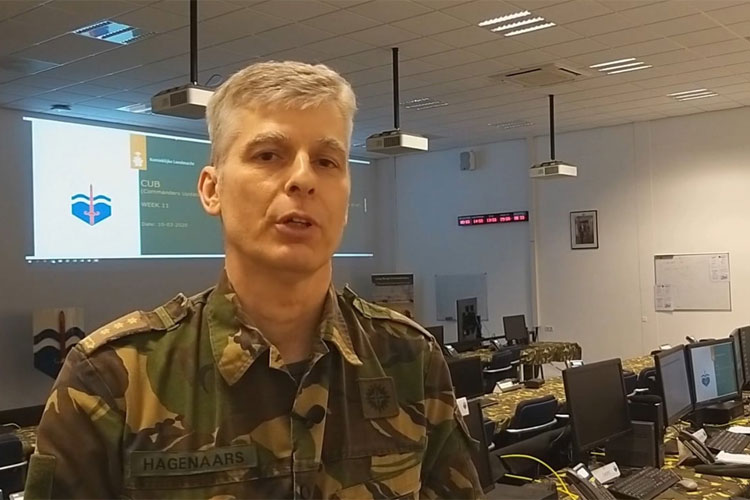 The Royal Netherlands Army has just opened a new Territorial Operations Centre and its first task is preparing for the transit of US Forces on DEFENDER-Europe 20.

In this video clip, shot yesterday for JOINT-FORCES.com by our good friend Gerard Van Oosbree of Dutch Defence Press, Colonel Piet Hagenaars who commands the TOC (Territorial Operations Centre) explains in English what the centre does.