Next US ATLANTIC RESOLVE Rotations Announced 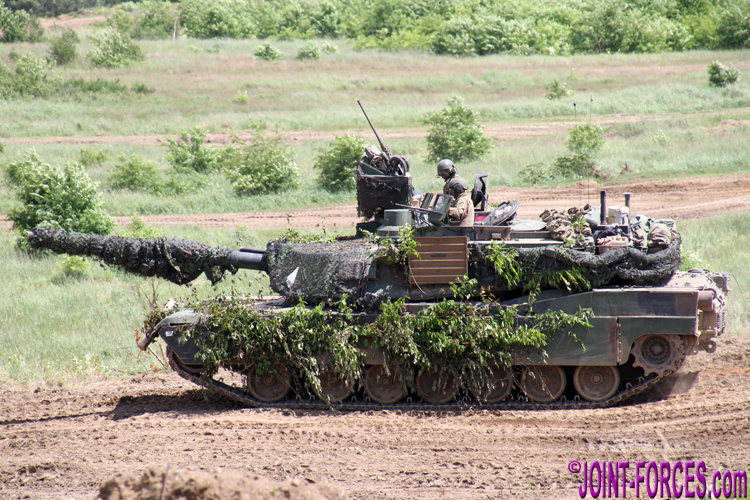 The US Army Public Affairs Office in Germany has this evening announced the next Armoured and Aviation rotations to Europe in support of ATLANTIC RESOLVE.

The incoming armoured rotation is based out of Fort Hood, Texas, and the aviation rotation is based out of Fort Stewart, Georgia. They are the fifth iteration of ATLANTIC RESOLVE heel-to-toe rotations. They will deploy to various locations throughout Europe where they will conduct multinational training and security cooperation activities with allies and partners. The armoured brigade will deploy with more than 3,500 Soldiers and approximately 85 Abrams tanks; 135 Bradley fighting and fire support vehicles; 15 Paladins; and other support equipment.

“The Blackjack Brigade is well-led, expertly maintained and incredibly lethal,” said Maj. Gen. Paul Calvert, 1st Cavalry Division commander. “There is no doubt that they are ready to execute this mission. While in Europe, the troopers of this brigade will continue to increase their readiness while supporting the United States’ effort to deter aggression. In doing so, our allies will be assured of the enduring commitment of the U.S. to security in Europe.”

“Our Soldiers are well-trained and ready to conduct aviation operations in support of this important mission,” said Col. Michael McFadden, 3rd Combat Aviation Brigade commander. “We’ve built professional and resilient Soldiers through a rigorous training schedule and resilient families within the Falcon brigade. We are ready to answer the nation’s call in Europe or wherever else we are needed around the world.”

The deployment of ready, combat-credible US forces to Europe in support of ATLANTIC RESOLVE is evidence of the strong and unremitting US commitment to NATO and Europe. Through bilateral, joint and multinational training, ATLANTIC RESOLVE builds readiness, increases interoperability and enhances the bond between ally and partner militaries.