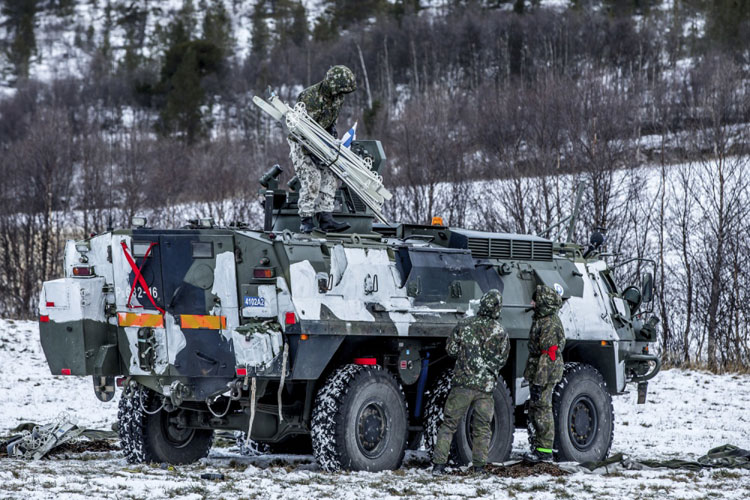 The Finnish Ministry of Foreign Affairs has today confirmed that the GPS signal disruption experienced during TRIDENT JUNCTURE 2018 came from Russian Territory.

Press Release, 15 November 2018: Finnish authorities are continuing to investigate the GPS signal disruption that occurred during NATO’s TRIDENT JUNCTURE military drills. Finland considers Norway’s findings on the signal disruption to be reliable. It is not appropriate to release details on the matter to the public.

The issue is being discussed with the Russian Federation through diplomatic channels. Finland’s premise is that such activities must not endanger air traffic, for instance.

Editor’s Note: Finland was one of two independent Partner Nations, the other being Sweden, which participated on the recent Exercise TRIDENT JUNCTURE (TRJE18) in Norway alongside NATO Alliance forces.