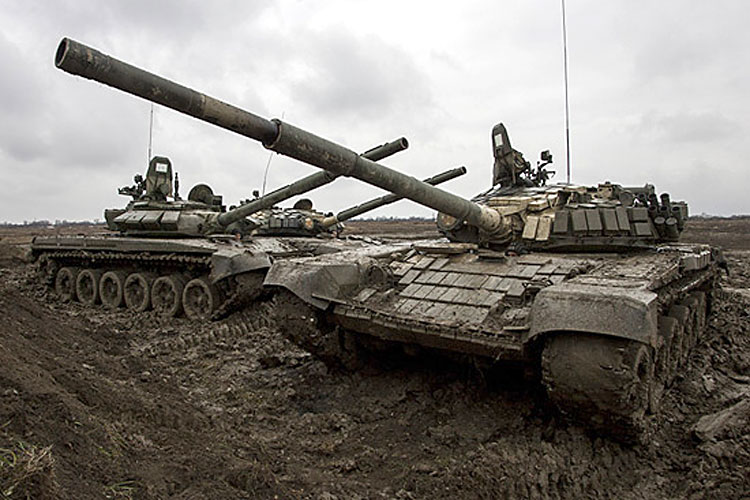 Over 100 pieces of modern hardware have joined Russia’s Southern Military District in October 2018 within the rearmament programme.

Southern Military District Troops are to be armed with modern armaments for ground, naval and air forces up to 70%, and some weapons – up to 100% by 2020. In total, since 2010, as part of the implementation of the state defence order, the troops received more than 10,000 units of latest and modernised weapons and military equipment, equipped with effective means of communication and automated control systems.