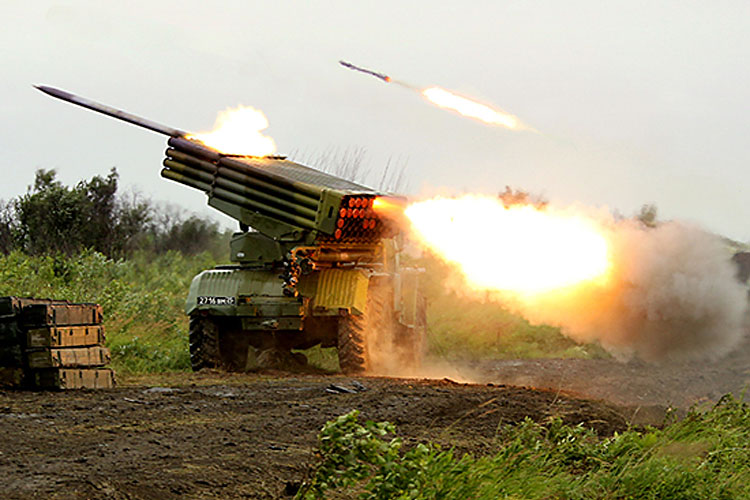 The Russian Ministry of Defence has announced that the Central Military District’s motorised rifle units in Samara have received fifteen of the TORNADO-G MLRS.

Modern communications systems and a digital control system allow TORNADO-G to use ORLAN unmanned aerial vehicles for reconnaissance, guidance and correction of fire. This weapon will greatly enhance the combat capabilities of the 2nd Combined Arms Army during performing fire tasks.