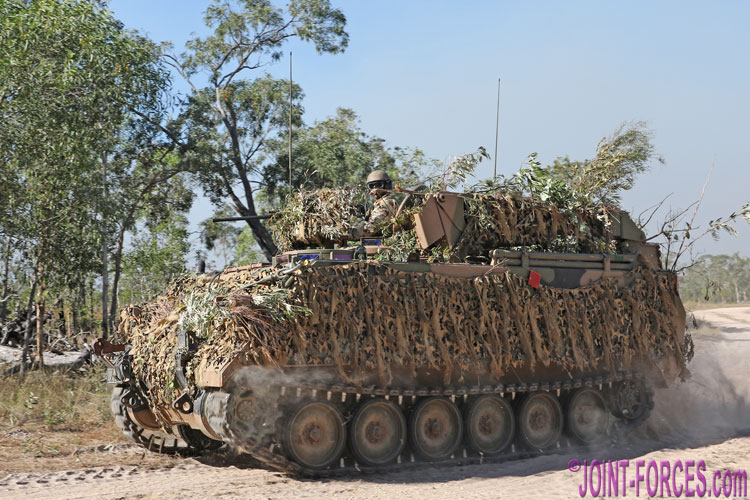 The multi-billion dollar project to replace the Australian Army’s M113 Armoured Personnel Carriers has taken another step forward with the formal release of the Request for Tender for LAND 400 Phase 3 – Mounted Close Combat Capability.

Australian Minister for Defence Senator the Hon Marise Payne said the project will see Army’s capability significantly enhanced with a fleet of up to 450 modern Infantry Fighting Vehicles and 17 Manoeuvre Support Vehicles.

“This will be the largest investment in Army’s capability ever undertaken and will provide our troops with a modern close combat capability,” Minister Payne said. “The vehicles will be equipped with high levels of protection, firepower and mobility that will enable sustained operations, varying from peacekeeping to close combat.”

Minister Pyne indicated that during this tender process, Defence will work closely with industry to optimise Australian Industry Capability content. “This project is another exciting opportunity for Australian industry to deliver leading edge technology in support of the Army,” he said.

When fully delivered, the LAND 400 Programme will allow Army to successfully sustain mounted close combat operations against emerging and future threats as part of a joint force.

Footnote: Time frame for delivery of the new vehicle, as indicated on the Invitation To Tender, is 2024.